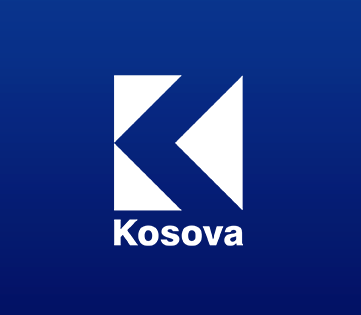 Pristina, 06.11.2019 – Association of Journalists of Kosovo expresses deep concern over the threat on the Klan Kosova TV team by a family member of Sead Bejta, imam of Zabari mosque.

“If only one sequence is published for this case, only one of us will live,” is the threat toward Klan Kosova team while they were reporting about a story where the protagonists were imam Sead Bejta and an other woman S.B.

Threatening the life of two media workers is an unacceptable act that infringes on media freedom.

The AJK invites Kosovo Police and the State Prosecutor’s Office, to immediately take the necessary measures against the perpetrator in accordance with the provisions of the Criminal Code of the Republic of Kosovo.

AJK continuously emphasizes the need for timely response of state bodies in cases of threats to journalists, in order to provide a safe environment for practicing the profession, without fear of intimidation!