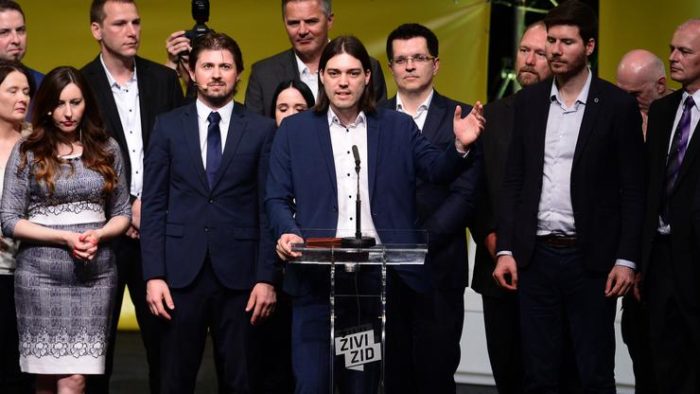 ZAGREB, 31.01.2019. – The Croatian Journalists’ Association (CJA) most seriously condemns heavy verbal attack of Živi Zid Party against Željka Godeč, Jutarnji list journalist. The attack was posted at the Facebook wall of Živi Zid party and it, together with comments, encourages lynching of the journalist because of her work.

Živi Zid party on its Facebook wall assaulted the journalist by severe insults and disqualifications of her person just because of her articles. She looked into behavior of key leaders of that party, for example Vladimira Palfi that, according to Godeč’s researches, misrepresents herself as a structural engineer, although she had never been student of civil engineering. Godeč also analyzed mode of operating of Živi Zid Party leaders, its Parliament Members Club and pointed out non-transparent use of the Party funds.

The immediate motif of the brutal verbal attack was her article published on Saturday, January 26, 2019. in Jutarnji list under the tittle „All financial gaps in Živi Zid“. In that article she published the State Audit Report for 2017 about problematic financial activities of Živi Zid. She also reminded the public that Živi zid had been reported to the State Attorney Office due to non-transparent spending of the Party money and published her own results of investigation related to the Party finances.

In its intrusive post Živi Zid did not deny any of facts from the Godeč article but assaulted her „ad hominem“. Comments on the Party’s Facebook are example of harangue and vulgar offences of the journalist as a person and a woman as well as an attack against media freedom. That kind of speech is even more dangerous as it comes from the Parliament party that publicly advocates for media freedom and has aspirations to become party in power and take over governing the country.