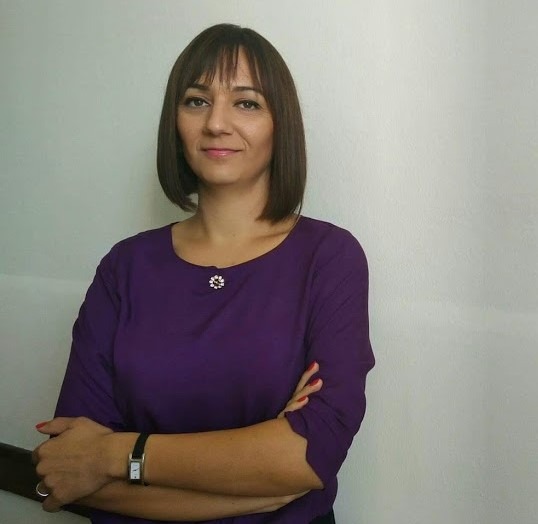 PODGORICA, 08.08.2019. – Self-regulation is not only about respecting the Code of Journalists Ethics and professional standards, it is the way how the media governs itself, according Olivera Nikolic Director of the Media Institute.

“It is the way how they regulate the position of journalists inside of newsroom, strengthen their integrity, it is a working contract to make that journalist feel motivated, free and able to work without pressure“, said Nikolic for MINA.

According to her, self-regulation is also a way in which the media take care of ownership, ie transparency of ownership.

“So it is simply a broader term, not just what is commonly considered, and that is respect for professional standards”, Nikolic added.

The presumption of innocence is most violated within the Black Chronicle, and that is done often, said Marijana Camovic the President of Trade Union of Media of Montenegro.

As she stated, whoever analyzes the Montenegrin media for at least one day will see a bunch of one-sided texts, which is unacceptable.

“Whether journalists do not make enough effort to reach the other side, or simply it suits them and the media in which they work to present a single news completely one-sidedly, that is the question, and I think that should not happen. The other side is something that is probably the basic thing they teach us when we start doing this job”, said Camovic.

According to her, the reason for this is that the Montenegrin media are divided, politically, ideologically, and by how they approach the profession.

“I think at this point they can not function within a single self-regulatory  body and interpret the Code of ethics in the same way and determine whether or not certain media have violated it or not, just because they don’t look at the profession the same, they don’t have the same ideological and all other starting points. So that is impossible, although that would be ideal”, Camovic concluded.

Nikolic also believes that in Montenegro, self-regulatory bodies and mechanisms aren’t developed and recognized, among other things, because of the division within the media community.

“We have individually established ombudsman institutes in individual media, and we have a self-regulatory body, which, however, lacks the broadest representativeness and is not accepted by some of the influential media in Montenegro”, she explained.

Nikolic emphasized that there are no illusions that self-regulation can solve all problems that exist in the media community, or satisfy all needs of the general public.

“But that is definitely a strong, powerful mechanism for accepting media responsibility for what professional standards are, and consequently for a way and an opportunity to strengthen the credibility of these media and confidence of the general public”, said Nikolic.