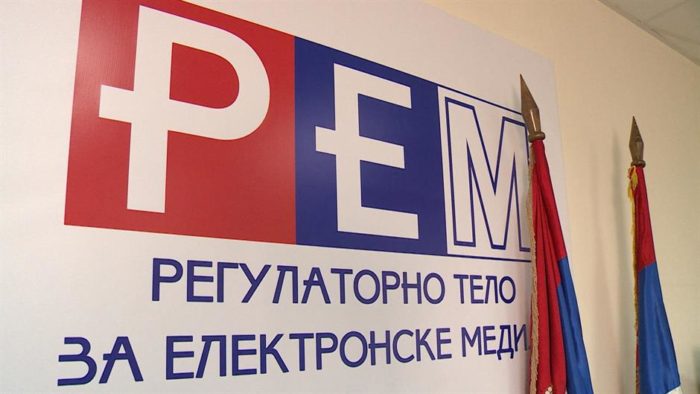 The Council of the Regulatory Body for Electronic Media (REM) decided to launch the proceedings over scenes of violence aired in the Zadruga reality show, a statement on the REM web site said.

Both instances were violations of the law on electronic media, regulations on personal dignity and on protecting the rights of minors, the REM said.

The statement did not specify the consequences of the proceedings.

The REM has been criticized in the past for allegedly favoring pro-regime media.