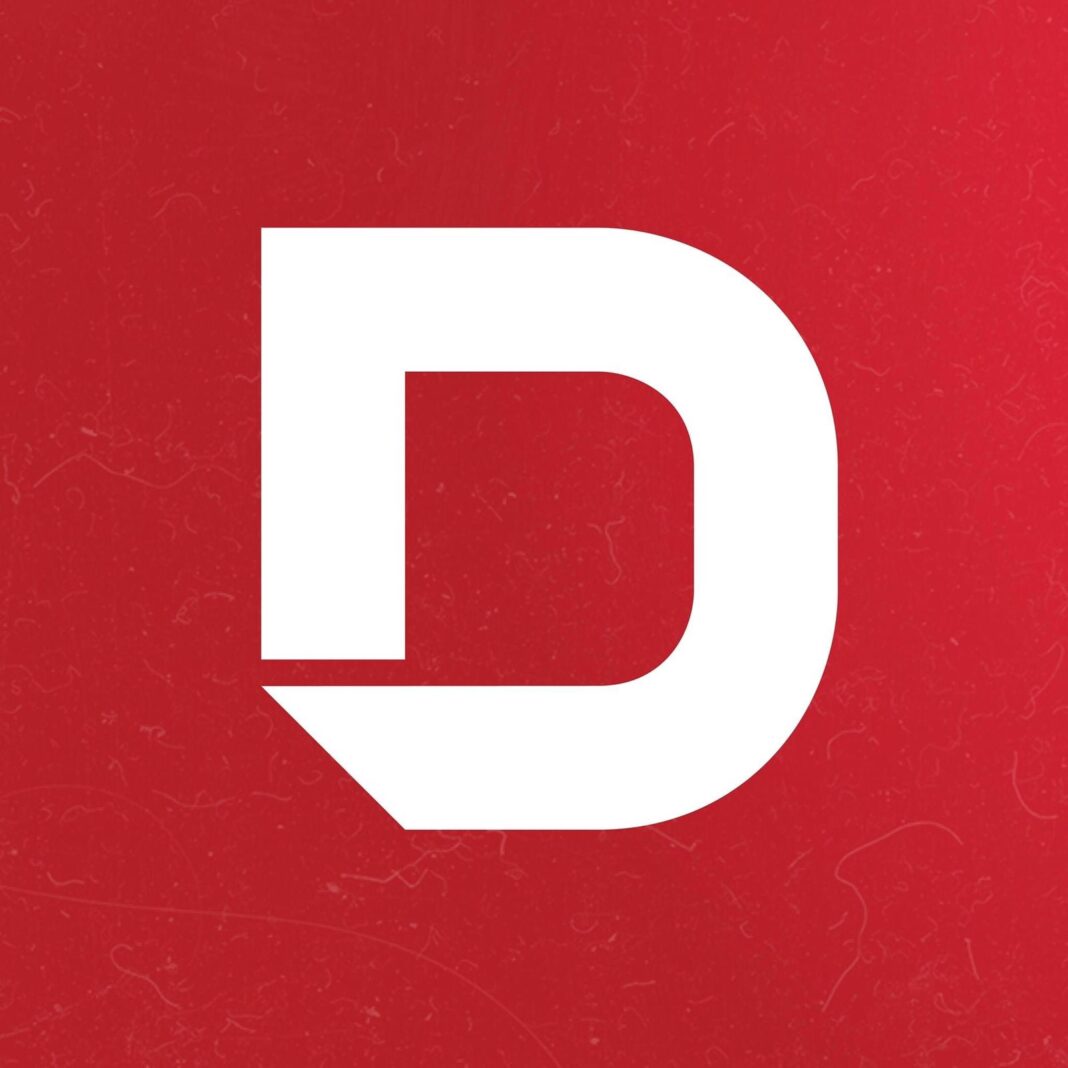 A team of RTV Dukagjini, consisting of journalist Liridon Llozani and cameraman Diamant Maxharraj were physically attacked today while reporting in Pejton, Prishtina for the declaration of revenues at Tax Administration of Kosovo.

The owner of one of the bars where the team was shooting, at first tried to stop them from performing their duties, and then physically assaulted the cameraman, Maxharraj.

The team immediately called the Police, who arrested the perpetrator. Journalist and the cameraman also gave their statement at the police station regarding the incident.

AJK strongly condemns this physical attack, which further increases the insecurity of journalists in their daily work.