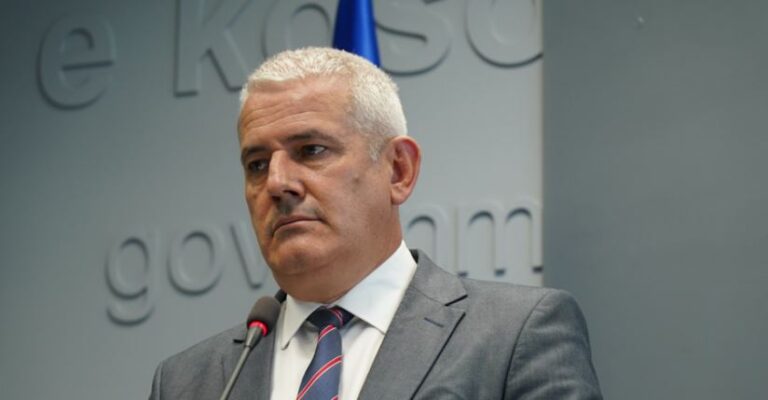 Minister of Internal Affairs, Xhelal Sveçla, claimed for the question of journalist Besarta Hoti to be “stupidity”.

Journalist Hoti of online portal “Periskopi”, asked the Minister about the employment of his sister in the Ministry of Agriculture in the Government of Kosovo.

Having in consideration his position, minister’s behavior is unprofessional and it also has sexist tones. His response prompted a series of online hateful reactions that targeted the journalist.

AJK considers that journalists are free to ask all of the questions that are of public interest, regardless of the conference’s main topic. Furthermore, MIA is no exception in answering to the media just like the other governmental institutions.