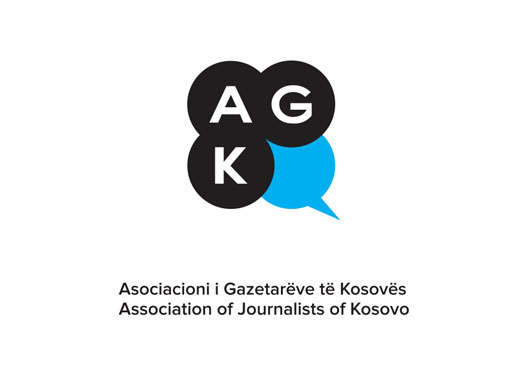 “When representatives of a Joint Criminal Enterprise, ‘journalists’ of informal politics, people involved in racketing and misuse of millions, give lessons. These are the people who slander who paid 1.200 US Dollars for a night at Hotel Interconntinental Manhattan, or paid a breakfast $50 per person (their lunches and dinners going up to thousands of dollars)”, Sadriu wrote late Tuesday.

The Association of Journalists of Kosovo – AJK, is alarmed with the language used by Prindon Sadriu. These accusations and attacks coming from President’s husband who also is a high ranking diplomat with the Ministry of Foreign Affairs add to the insecurity of journalists in Kosovo. Recently, language of spokespersons of other members of the ruling party towards journalists is unacceptable and a direct pressure for the work they do.