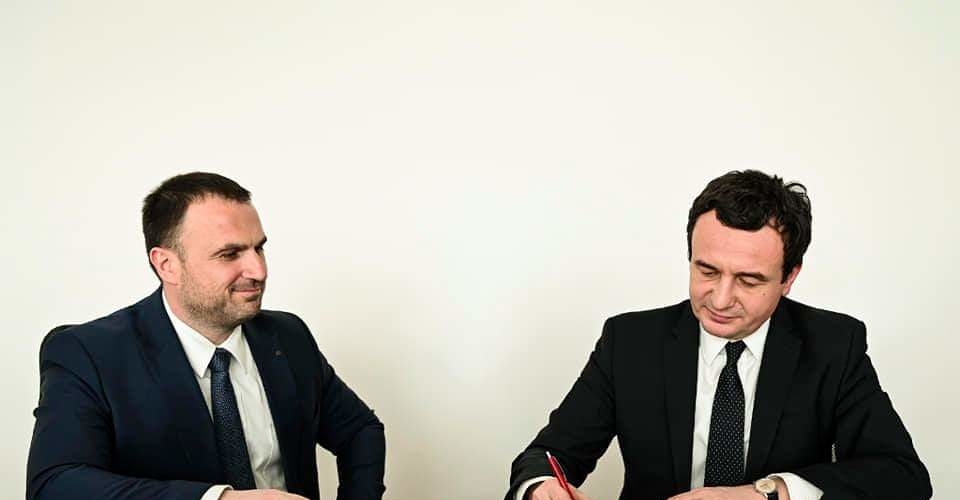 Luan Dalipi – Chief of Staff of Prime Minister Kurti, through a Facebook post today unprecedentedly attacked Kosovo’s media by linking them to “criminal businesses”, and calling on those he distinguishes as “dignified citizens” to boycott them.

AJK considers that such a public call by Prime Minister Kurti’s closest ally in the Government is very dangerous, and an open call for denigrating language towards journalists.

Mr. Dalipi’s language is a continuation of the attacks coming from the parliamentary majority in Kosovo, which directly endangers the safety of journalists and aggravates the climate of doing journalism in the country.