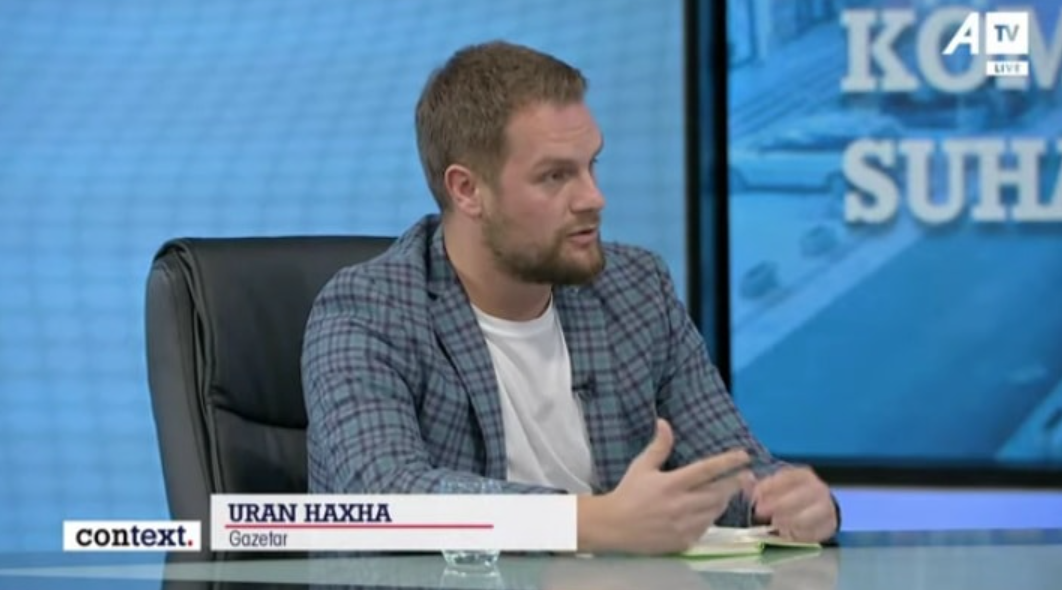 The branch of the Democratic League of Kosovo – LDK, in Suhareka, has lynched the journalist, Uran Haxha.

The branch of the political party LDK in Suhareka last night via a Facebook post, has lynched the journalist Haxha as “the counselor from the underground of Bali Muharremaj”, the opponent of this political party, and that according to them due to Haxha’s presence in the debate, the debate devalued.

For AJK, it is extremely concerning that a political party categorizes journalists in such way and even suggests to the televisions who should be invited on the elections’ debates, for it is a direct interference in the work of media.

We call upon all political parties to refrain from the denigrating language towards journalists and to campaign within the standards.