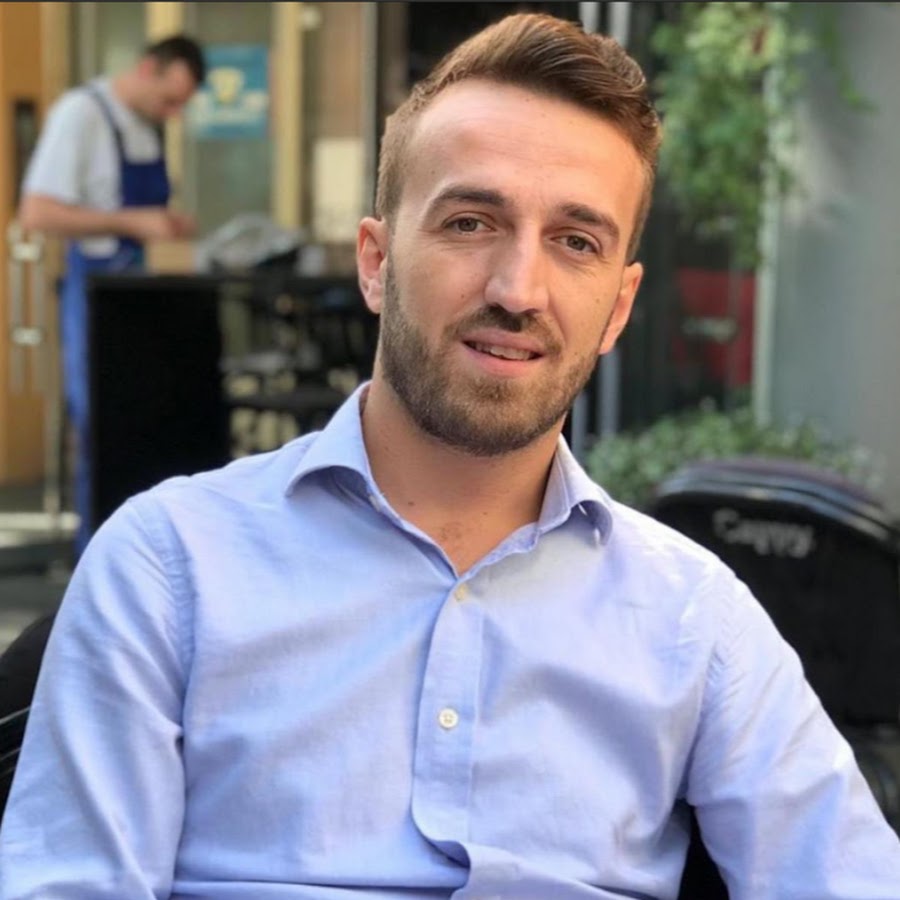 In late March and early April 2022, Albanian journalist Isa Myzyraj of Ora News faced pressure and intimidation from multiple sources linked to his reporting on the vetting process for Elizabeta Imeraj, Head of Tirana Prosecution Office. Myzyraj had been covering the high-profile public hearings in the vetting process in Imeraj being carried out by the International Monitoring Operation (IMO) as part of a judicial reform project in Albania aimed at rooting out corrupt judges and prosecutors. As Myzyraj was reporting on the case, he said he noticed that other journalists who had previously been covering the vetting process for Imeraj began self-censoring or behaving strangely, while many of the country’s mainstream media did not report on the developments at the Appeals Chamber of the Vetting Process. As part of his journalistic work, he began investigating and speaking to sources about the sudden shift in coverage.

At this point, anonymously owned media outlets in Albania began publishing smear pieces attacking members of the IMO, which is made up of foreign judges and prosecutors engaged in supervising the vetting process. These defamatory smears, published without evidence, included fake sex scandals about members of the IMO, which had recommended that Imeraj be dismissed due to issues over her assets. One of the IMO’s members also accused the prosecutor of having someone track their movements. Myzyraj said that his investigations found that at least three online media outlets attacking the IMO members had links to Imeraj. He published this information on Facebook and Twitter, denouncing the attempt to smear the international observers, and noting that the owners of the websites were anonymous and not in the official Register of the Republic of Albania.

Shortly after he started posting, the manager of an Albanian news website contacted him via Facebook to attack him. He also received attacks from other journalists, who accused him of being “paid” to write the posts. In early April, another person then contacted one of Myzyraj’s relatives in the city of Durrës with a proposed deal, under which the journalist would stop reporting about the case. Myzyraj refused. He then received more phone calls demanding that he stop covering the issue. As court cases in the vetting process continued, Myzyraj then received a phone call from an individual who told him to be careful and not to report to the prosecutor, adding there would be consequences for his family if he refused. He was sent by SMS containing a screenshot of the certificate of his family from the Civil Registry. This document is only available to an authorized notary acting on behalf of a family member. The threatening messages, seen by the International Press Institute (IPI), also said they know who Myzyraj is and where he comes from. Myzyraj denounced the SMS as a clear act of intimidation against him and his family.

Isa Myzyraj is facing a defamation lawsuit by Ms. Imeraj in Elbasan District Court, the first hearing was held on 24.06.2022 and the second one is scheduled for 20.07.2022 with the presence of media.