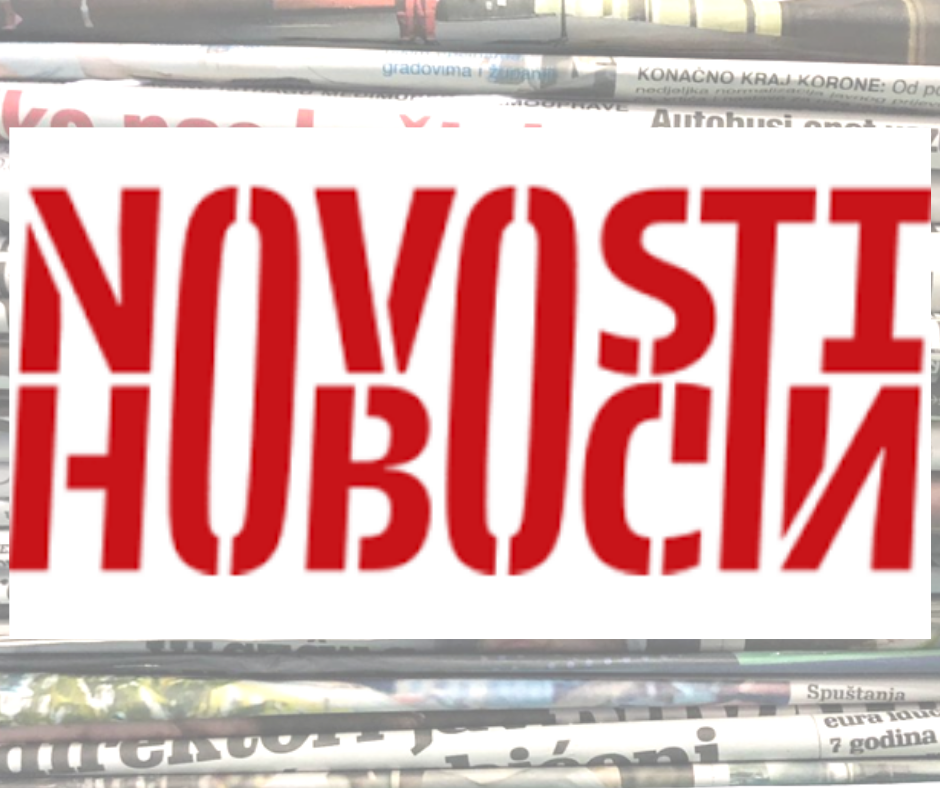 Anja Kozul, journalist of the “Novosti”, Croatian and Serbian-language weekly published by the Serb National Council (SNV) in Croatia, has been subjected to a smear campaign and a surge of insults by the Serbian paramilitary unit founder, his followers and some Serbian media. Kozul has been targeted for her article about Arnaud Gouillon, a former member of the French extreme right-wing Islamophobic organization “Identitarian Bloc” and a new official appointed by the Serbian Government.

On December 1, Kozul published an article entitled “From an Islamophobe to a state official” that deals with Arnaud Gouillon appointment as a Head of the Directorate for Cooperation with the Diaspora and Serbs in the region in the Serbian Government. Arnaud Gouillon, a former member of “Identitarian Bloc” moved to Serbia in 2004 and advocated for Serbs who live in Kosovo.

After the text was published, Dragoslav Bokan, the founder of the Serbian paramilitary unit “White Eagles”, used Facebook to target Kozul. Some of his posts include: “It simply cannot and will not pass without consequences. Remember her face forever and don’t let her play a Serbian woman after this” and “She is our enemy, a freak and a traitor, the poorest one – who does everything she is told for a handful of kunas, in all poses and whenever her bosses from the chess quasi-state want her”. Bokan also wrote that Kozul should be banned from entering Serbia and that her crime can’t go unpunished. These messages triggered a surge of insulting comments and threats against Kozul.