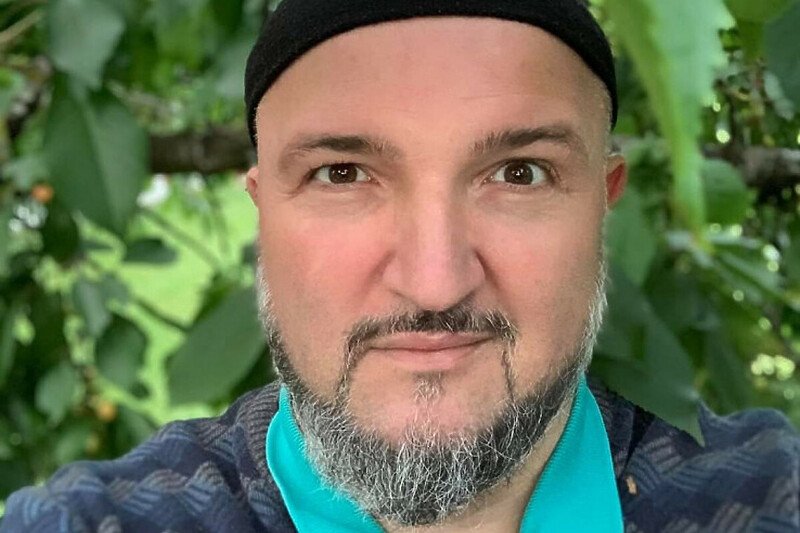 Jasmin Mulahusić wrote on several occasions about members of the immediate family of Al Jazeera Balkans journalist Dalija Hasanbegović-Konaković, stating, among other, that her sister is “married to an Orthodox” and that she “left Islam”, that Dalija “graduated from the Catholic school center”, that her mother was married to a Croat, and the like. This is not the first time that Mulahusić has targeted the aforementioned journalist with the aim of inciting national and religious hatred, and this is solely due to the fact that Dalija Hasanbegović-Konaković is the wife of politician Elmedin Konaković, the president of the Narod i Pravda party.

Case status: On-going investigation by the Prosecutors Office of BiH.