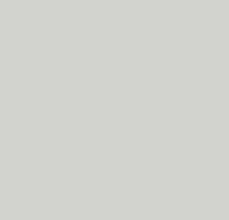 On October 14, while preparing for a live broadcast in Zagreb, TV N1 journalist Matea Dominikovic, cameraman Ivan Teskera and Professor Alemka Markotic, Director of the Clinic for Infectious Diseases, were verbally attacked for not wearing protective masks. While the conditions of filming were in compliance with the existing health measures introduced by the Croatian government, the couple – described by Dominkovic as “visibly drunk” –  shouted threats and severe insults. At one point they instructed their Doberman dog to “sit and wait for the attack”. The unknown couple left after Ivan Teskera tried to calm the situation and Prof Markotic said she would call the police.