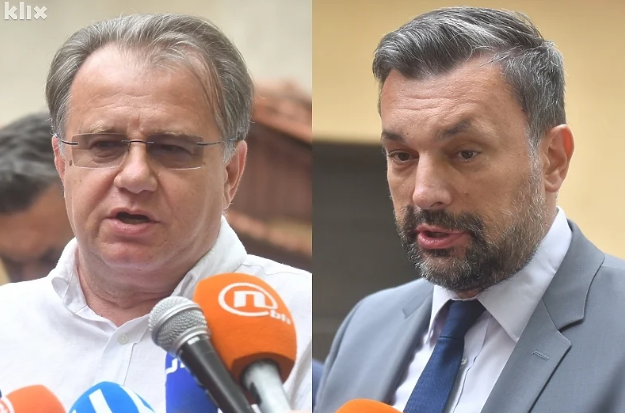 According to the N1 Sarajevo TV portal, in a very arrogant way, the president of SDP Nermin Nikšić stopped N1 journalist Sunčica Šehić on the way out of the hall after a press conference, grabbing her hand, and repeatedly told her that she was “lame” because of the question she asked at a press conference. Šehić’s questions were also disliked by NiP president Elmedin Konaković who told the journalist, among other, that she was “nervous” and “angry that she left TVSA” (media outlet she previously worked for), so that’s why, as Konaković concluded, “she is lashing out on him”.

Inappropriate attitude towards journalists is not strange to the Prime Minister of Sarajevo Canton and the president of Naša stranka Edin Forto as well, who recently in the show “Polis” on TVSA angrily said to the journalist: “Do you hear yourself what you are asking?”