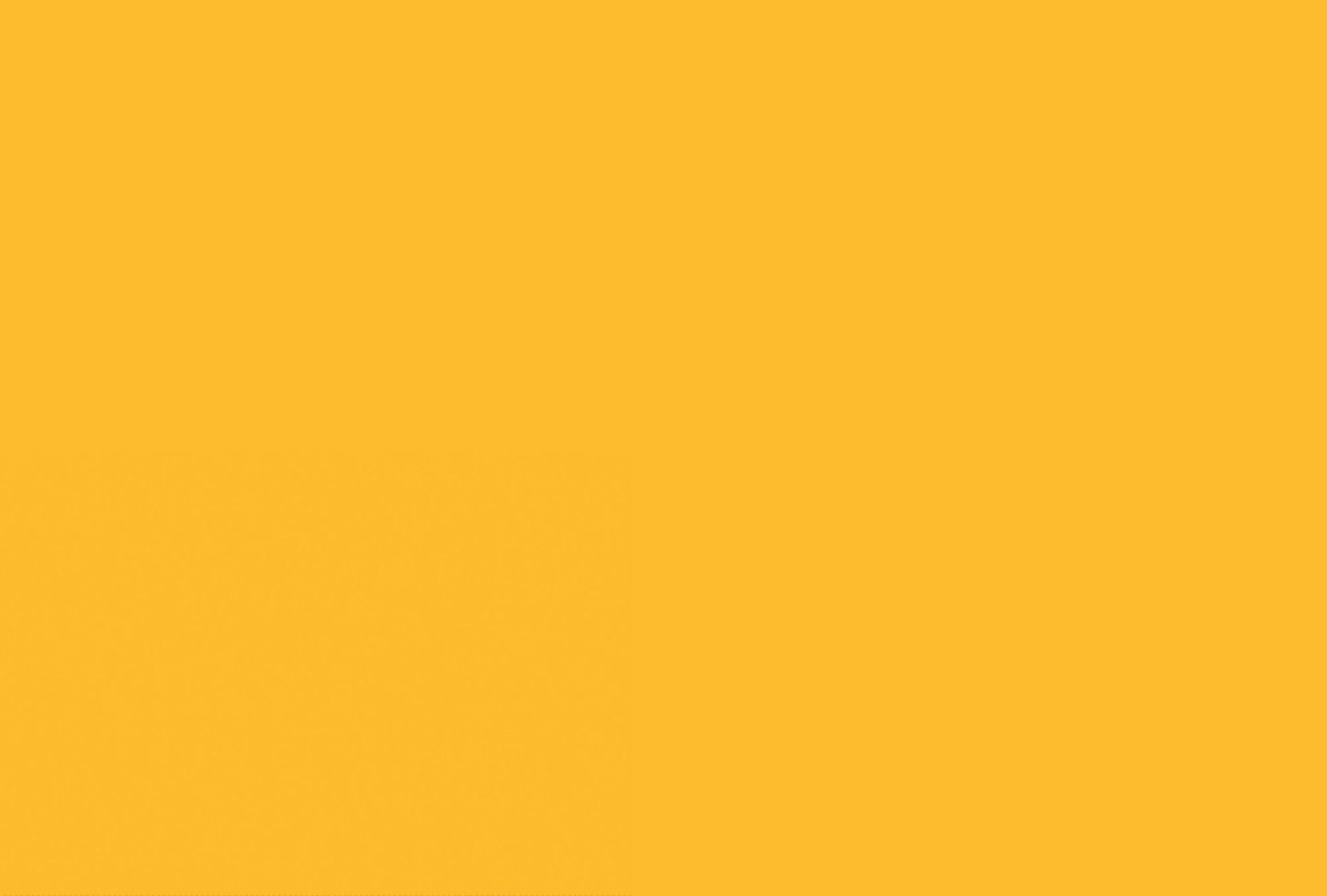 On the morning of January 4, Mirko Sekulić, president of the Croatian Defense Forces Volunteers Association (UDHOS), broke into Radio Orahovica’s office to threaten journalist, editor and director Tonin Radjenović in front of his colleagues, insulting him along the way. “You’re a piece of shit from a man, when I come to power, you’ll be the first one I’ll fire, if you don’t have the money to sue, I’ll give it to you,” he told him. Sekulic was dissatisfied with the fact that the invitation to the members of UDHOS to volunteer in Banija was not published on the portal of Radio Orahovica.