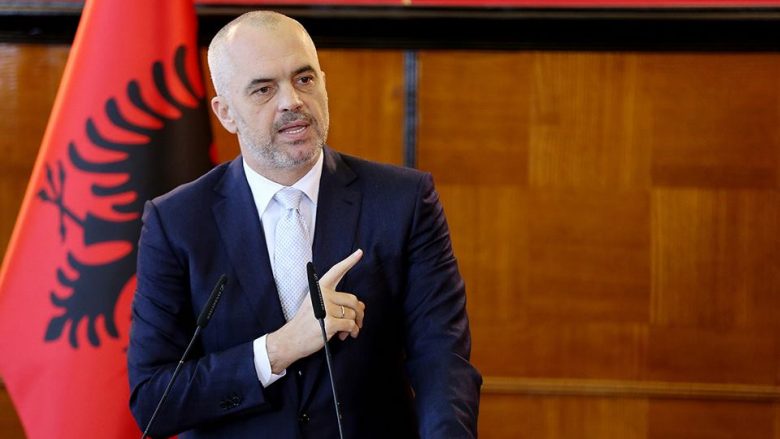 On 11 October 2021, Albanian prime minister Edi Rama called for regulations on freedom of expression in online media during his speech at the OSCE South Eastern Europe Media Forum held in Tirana. During his intervention, Rama compared the threats of disinformation and defamation on online media to Nazi propaganda and claimed that politicians do not have a chance to defend themselves against it as “you’re immediately labelled as going against freedom blah blah blah”. “When you try to imagine what the Nazi propaganda machine did to the world with freedom of speech, it’s breath-taking. When you try to assess what the damage occurring in everyday life from sources of evil in this world, terrorism, fundamentalism, paedophilia, diseases of modern society, freedom of reach can reach and touch a lot of human beings,” he said. The PM said he did not believe in the self-regulation of online media and supports the anti-defamation law currently pending in parliament, which has been criticised by international media freedom organisations and the European Union. Rama then went further, accusing online media of spreading fake news and defamatory material and said that media freedom and freedom of expression go against respecting the freedom of ‘normal’ citizens. Blerjana Bino from Safe Journalists Network and Flutura Kusari from the European Centre for Press and Media Freedom criticised the speech to be part of Rama’s anti-media sentiment and his agenda to regulate online media. Attendees of the OSCE Forum were not allowed to ask questions to the prime minister. Rama has repeatedly used several degrading slurs and smear campaigns against journalists and the Socialist Party has filed 35 defamation lawsuits in the past two years.