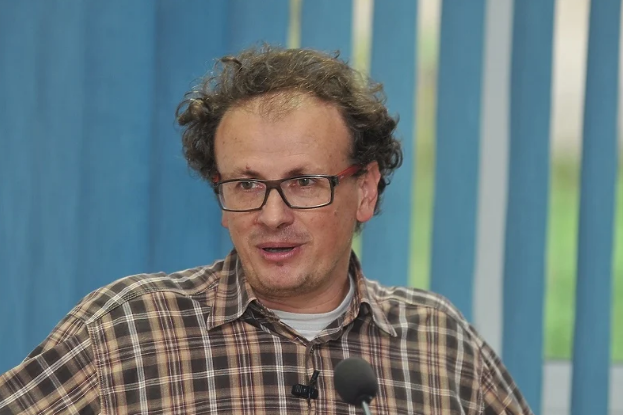 Incitement, calling to violence and “beating”, offensive and discriminatory language, defamatory statements, seeking bans on Puhalo coming to Sarajevo, etc., are part of the orchestrated chase on Srdjan Puhalo, which followed after he published an author’s comment on Analiziraj.ba portal on topics of media headlines and statements by officials about the number of children killed in besieged Sarajevo. Puhalo called on NGO’s, state and international organizations, media outlets and individuals to investigate and publish the exact number of children – victims of the siege of Sarajevo, emphasizing that it is unacceptable to manipulate the number of victims for political purposes.