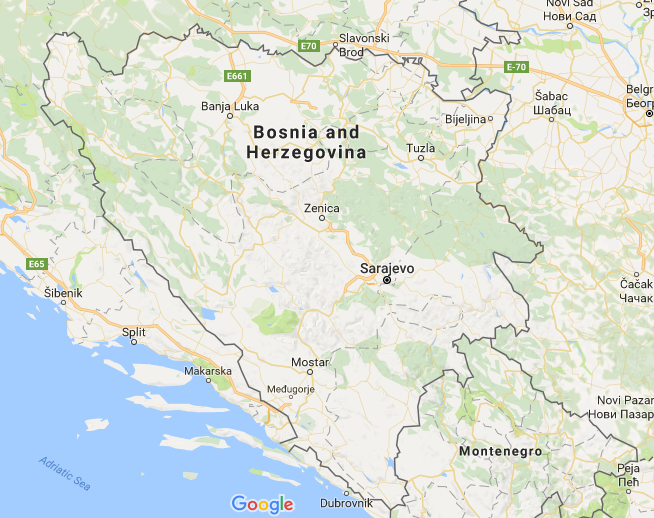 SARAJEVO, 24.09.2016. –  Journalist associations from the region, members of the Western Balkan regional platform for advocacy of media freedom and journalists’ safety, invite the media to respect professional standards and journalistic ethics in reporting on topics related to the referendum in the BIH entity Republika Srpska, and possible implications of this event to the entire region.

The spread of hate speech, war mongering rhetoric or instigating the war in Bosnia and Herzegovina through the media constitute a gross violation of the journalistic code, are not only contrary to the values of journalism, but also generally accepted standards of media freedom in democratic societies. Reporters and editors must be aware of their responsibilities when they uncritically and without additional control report statements of politicians, their speculation and presumption, especially in situations of heightened tension and attempts to manipulate daily events in order to achieve political goals.