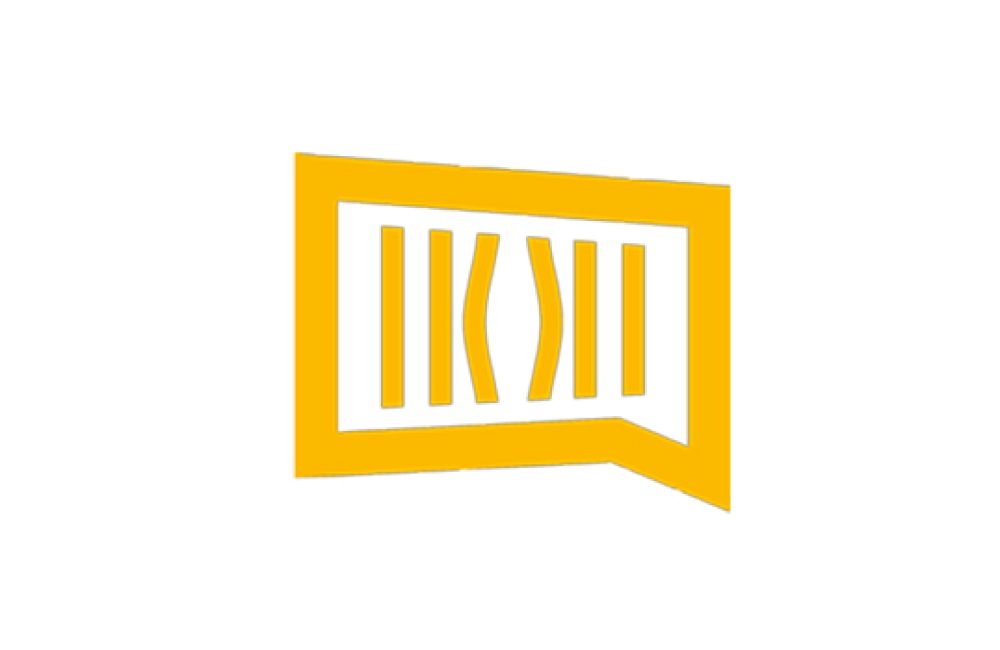 Since this May, the editorial staff of the Banja Luka portal eTrafika has been receiving death threats via the Facebook social network from a certain Sinisa Golub, who the portal wrote about four years ago, after he operated on a dog in an illegal home clinic. The threats were reported to the police, and the case is currently in the District Public Prosecutor’s Office in Banja Luka.

In hateful messages, Sinisa Golub announces “bloodshed” to the journalists and editors of eTrafika, referring to Albanian customary law, i.e. blood revenge. “Whether there will be forgiveness or blood, that depends on the legal system of our country and on you”, Golub wrote in a message sent on May 4. After this, other messages followed (July 3 and July 13) in which Golub says that he knows where are the headquarters of this media and that they should “report him to the police” so that “the police would be faster than him”, since he is not” responsible for his actions”. In the last message, he demands again to “remove the false text” or “otherwise there will be blood“.

Vanja Stokić, editor-in-chief of the eTrafika portal, told the SafeJournalists network that eTrafika journalists are very worried because the threats do not stop even after the case has been reported to the police.

“We are very worried because the threats do not stop, and this last for more than two months. He did not stop even after we reported threats to the police. It is particularly disturbing that he wrote to us in one message that he is not responsible for his actions and that he will not go to prison but to treatment. It means he thinks he can do anything to us, without consequences,” said the editor of the eTrafika portal.

She added that the police acted correctly and professionally from the very beginning, but that time is of the essence here and that the Banja Luka Prosecutor’s Office must give priority to such cases.

Maja Radevic from the BiH Journalists Association, researcher of the SafeJournalists network for BiH, says that the Association asked the Ministry of Internal Affairs of the Republic of Srpska what is happening with the case.

“We received an answer that the report was forwarded to the District Public Prosecutor’s Office in Banja Luka, and that the prosecutor declared that there were no elements of a criminal offense in those messages, because Golub did not send threats to anyone personally, but to the editorial office of the portal?! Such an explanation is, to say the least, astonishing and just another confirmation of how prosecutors act when it comes to threats and attacks on journalists. If by any chance such brutal threats were addressed to a politician, the person who sent them would have been in custody a long time ago,” said Radevic.

The SafeJournalists network, which represents more than 8,200 media professionals in the Western Balkans, condemns the threats addressed to the journalists of the eTrafika portal and considers it worrying that the Prosecutor’s Office of BiH relativizes these threats. The SJ network joins the partner organization BH Journalists Association in demanding that the competent institutions in Bosnia and Herzegovina urgently take all necessary measures to protect journalists and to examine all the circumstances of the case and determine whether there really is a danger of the threat to the journalists of this newsroom.