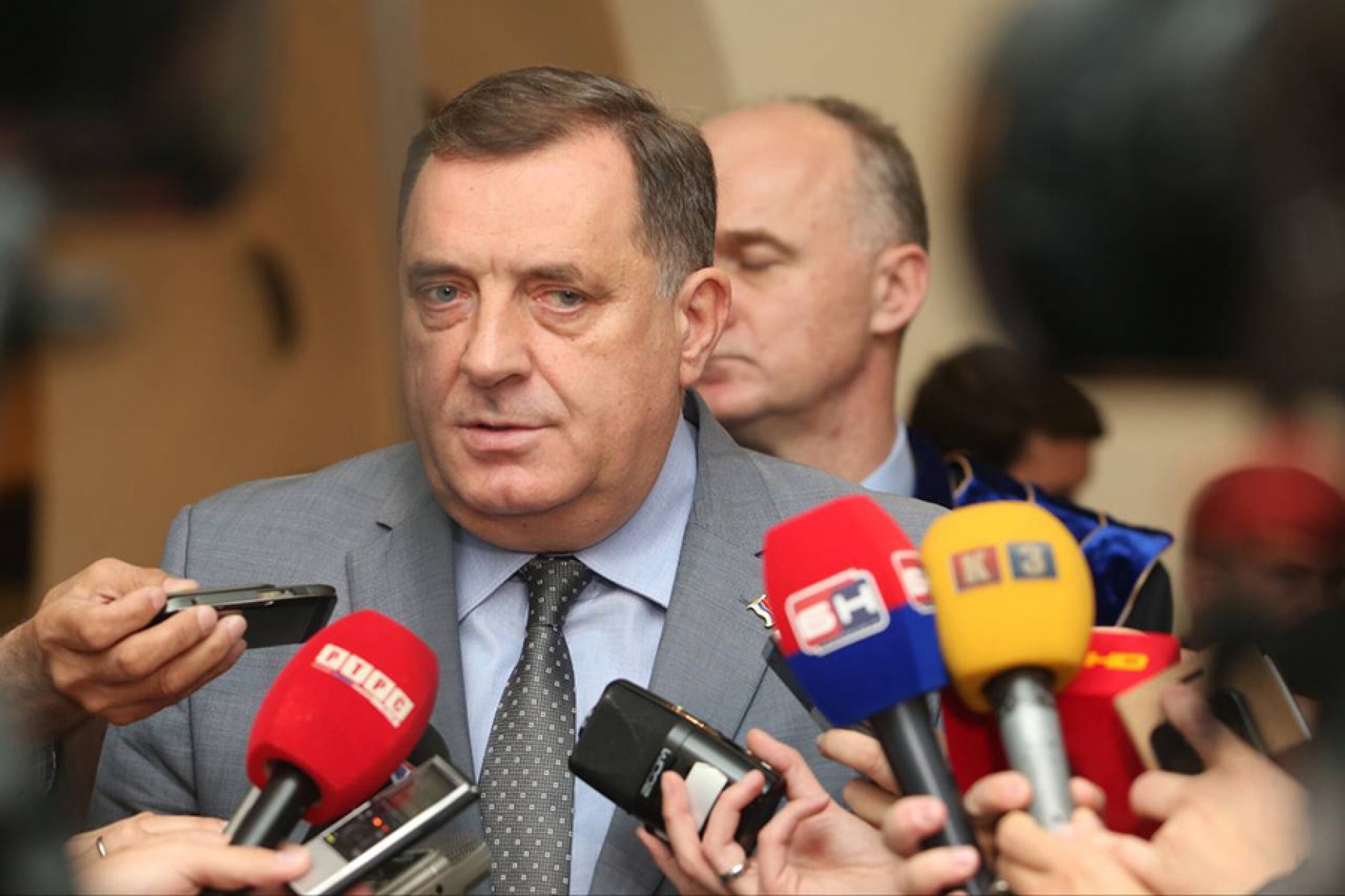 At a press conference, the president of Republika Srpska and the president of SNSD party Milorad Dodik called BN “enemy television” and accused journalists and other employees of this media outlet of being “foreign spies”, paid by the American and British ambassadors. On Tuesday, Dodik wrote on Twitter and attacked BHRT public service, calling it a “Muslim service”, concluding that “it should not exist as such”.