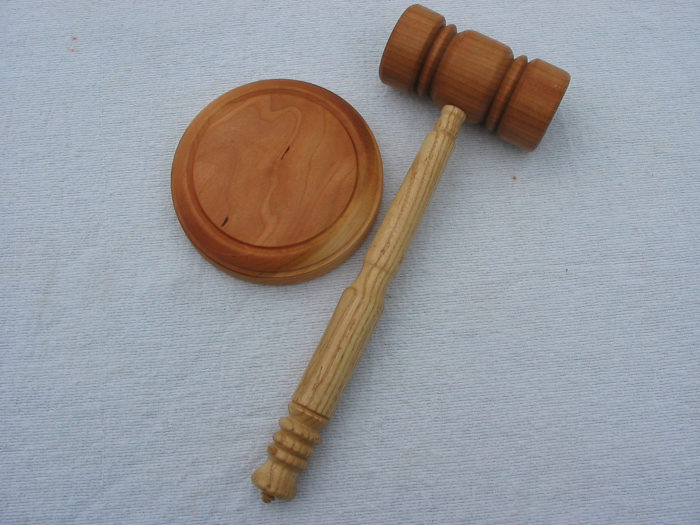 PRISTINA, 12.12.2016 – Association of Journalists of Kosovo (AJK) is deeply concerned for the closure of the initial hearing in the so-called “Land” case for members of media and public.

Recently, AJK has warned that closure of Mekaj case for media and public would be set as a precedent, which in turn it’s proving to be so with the closure of the case “Stents”, and now with this recent case. We would like to remind Kosovo judiciary that in all those cases, the accused are the individuals that kept important leading positions and do represent great interest for the public opinion. Again, we remind the justice system that closing the trial sessions is affecting directly its image as well as it is obstructing the media to perform their work. Also, we demand from the prosecutors of such cases not to agree with closure of trial sessions because it will harm the credibility of Prosecution.

We ask from the courts to open their doors to media and public, since transparency should be the fundamental principle on which to these institutions should function. Lack of transparency in justice creates opportunities for various speculations in which the consequences are to be handled by the justice institutions itself. With these actions the courts are setting precedents for concealing from the public the alleged criminal actions of high officials.