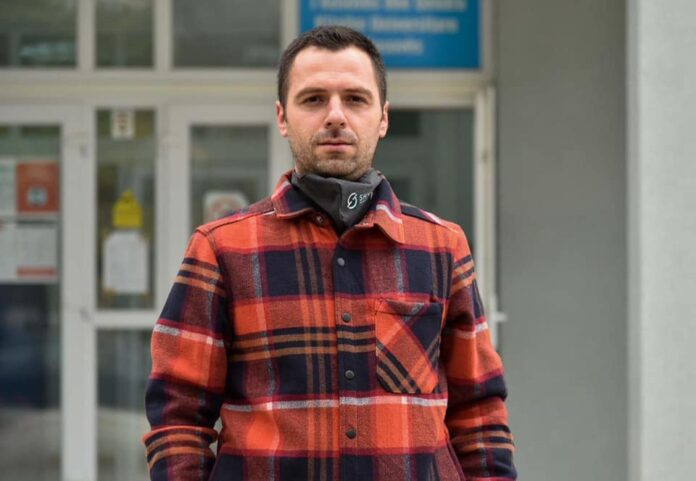 Bujar Vitija, a journalist with the online portal “gazetashneta.com”, has notified AJK that he has been threatened by a person, who is supposedly the father of the anesthesiologist Kemajl Gashi, for whom it has been reported by the above-mentioned portal to have been fined by the Health Inspectorate due to the fact that he has left his workplace during his custody shift.

“Apparently you have written something. You won’t be able to recognize yourself. We’ll be meeting real soon”, was the message to the journalist Vitija sent by this person. AJK considers this as a serious threat and one that endangers the safety of this journalist.

AJK calls upon Kosovo Police to handle the case with priority, after it has been reported to them by the journalist himself.