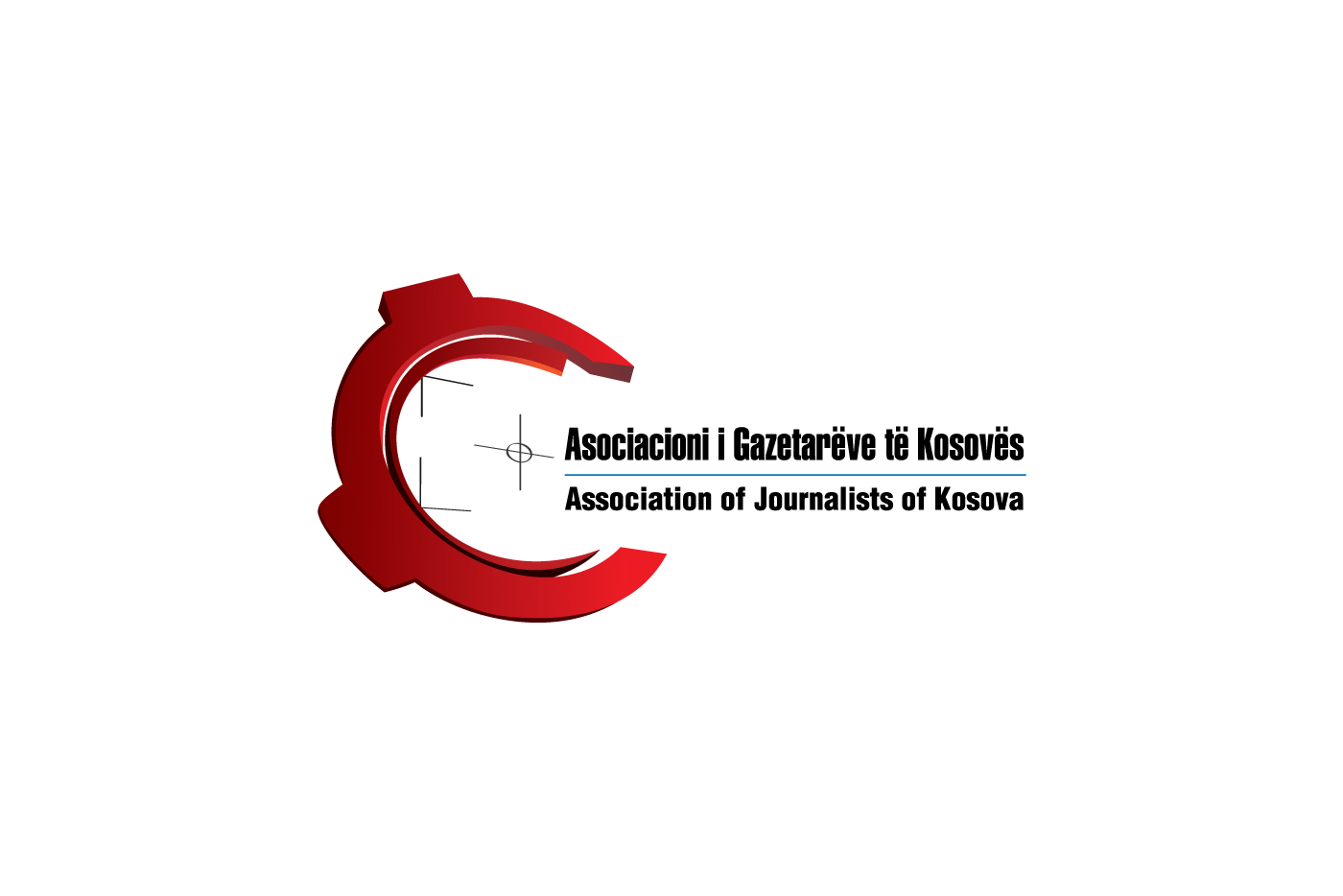 PRISTINA, 08.02.2017 – The Association of Journalists of Kosovo is deeply concerned related to a post in Facebook published by general director of Radiotelevision of Kosovo, Mentor Shala.

AJK considers that the language used by Mr. Shala presents insult and threat towards the employees of this public media, including our members that work in this media.

AJK is informed by the employees of the public media that this reaction of Shala comes after separate meetings of the Independent Union of RTK with Kosovo’s Parliament Speaker, Kadri Veseli and with all parliament groups regarding the draft law on RTK as well as on the general situation within the public broadcaster.

AJK considers that the offending and denigrating language of general director of RTK is unacceptable. The Association of Journalists of Kosovo recommends the RTK board as a supervisory body to distance itself from such insults.