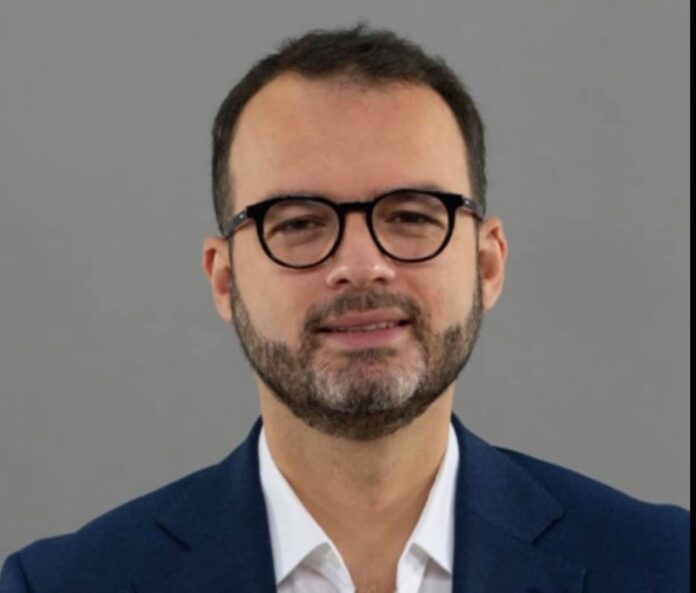 The Association of Journalists of Kosovo has been following with great concern the constant attacks on media coming from President of Kosovo office. Her adviser, Blerim Vela, on several occasions has used denigrating language, labeling the media as “of the former Pronto regime”.

AJK considers this as lynching and a language that serves to spread hate and incites attacks on journalists and media in Kosovo.

Coming from the highest state office, these actions of Mr. Vela have an impact towards the intimidation of journalists and create an unsafe environment for their work.

AJK invites President Osmani to distance herself from these actions and to ensure that such attacks are not repeated from her office.