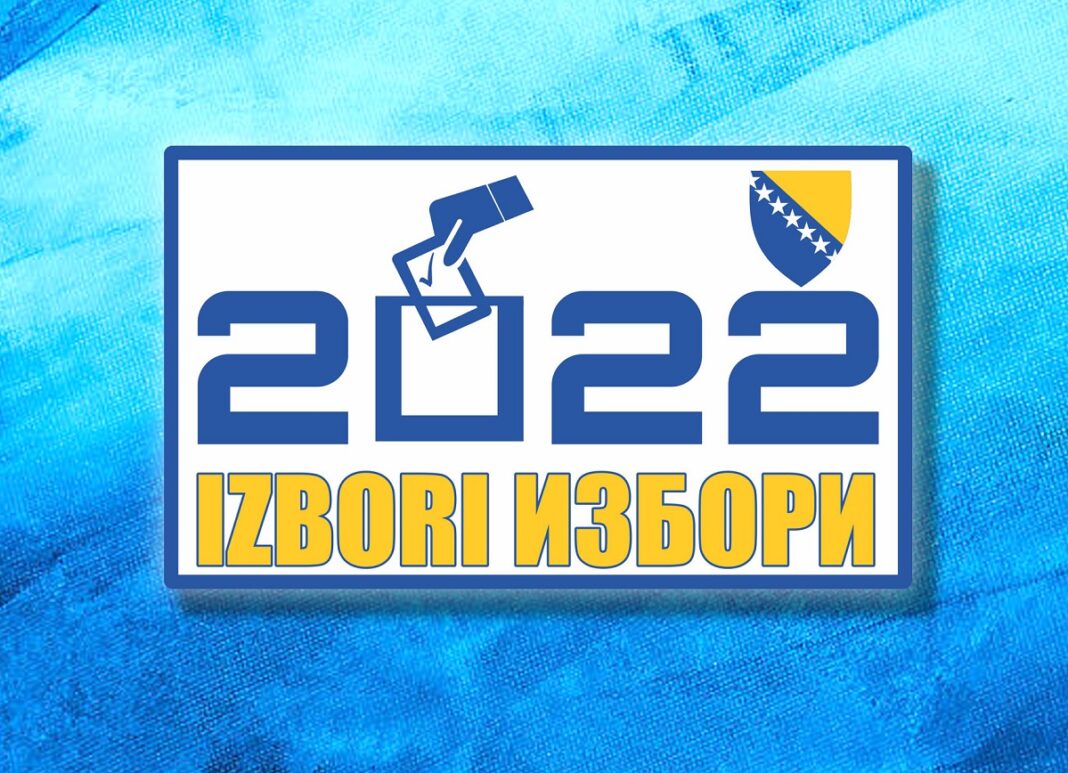 Sarajevo/Banja Luka, 24.08.2022. – On the eve of the official start of the election campaign on September 2, the Steering Committee of the BH Journalists Association (BHJA) calls on all editors, journalists and media owners in Bosnia and Herzegovina to respect the provisions of the Election Law of BiH and the standards of the applicable media codes and the rules of the Communications Regulatory Agency (CRA). The activities of political parties and candidates are to be followed objectively, truthfully and in accordance with the norms set by the journalistic profession.

The Steering Committee of BHJA draws the attention of editors and journalists in BiH to the provisions of the rules and codes for the media, which state that the political engagement of journalists is not prohibited, but highlighting it in any way in media content, i.e. the bias of journalist towards certain political options or candidates, regardless of his/her personal beliefs and attitudes is not allowed.

The rules of the CRA stipulate that “persons authorized to represent and persons performing the duties of editor-in-chief of a public radio/television station shall not be elected public officials or members of bodies of political entities, which by definition include a political party, independent candidate, coalition or a list of independent candidates certified for participation in the elections, as well as organizations founded by the aforementioned political subjects”. However, the aforementioned provision applies exclusively to directors and editors-in-chief of public RTV stations, who are obliged to submit to the CRA a statement on fulfillment of the aforementioned condition, that is, on their separation from political entities.

As for the political engagement of journalists, the rules of the Agency do not contain any provisions in this sense. At the same time, Chapter 16 of the Election Law of BiH stipulates that “journalists and presenters in the electronic media may not express their possible party affiliation or preference in regular and special broadcasts”.

“Journalists and editors must not engage in work that could jeopardize their independence, objectivity, freedom of critical thinking and freedom of speech. Working in political parties, state bodies and institutions, in marketing, lobbying and PR agencies is incompatible with the journalistic profession”, states Article 11 of the Code for Print and Online Media of Bosnia and Herzegovina.

The code also defines that “advertising content of companies, political parties and other subjects, as well as sponsored content, must be separated from media content or marked as advertising content”. It is unethical to present covert advertising, as well as commissioned or paid texts as original journalistic content and all sponsored materials must clearly indicate the source of the sponsorship.

Finally, the Steering Committee of BH Journalists reminds of the provisions of the Code of Honor of BH Journalists, which state that “a journalist, like every other citizen, has the right to his political and other commitment and engagement”. However, in their work, journalists must respect professional distance from current events, which is one of the conditions for objective and professional reporting on events, including pre-election activities of political entities during the campaign for the 2022 General Elections.