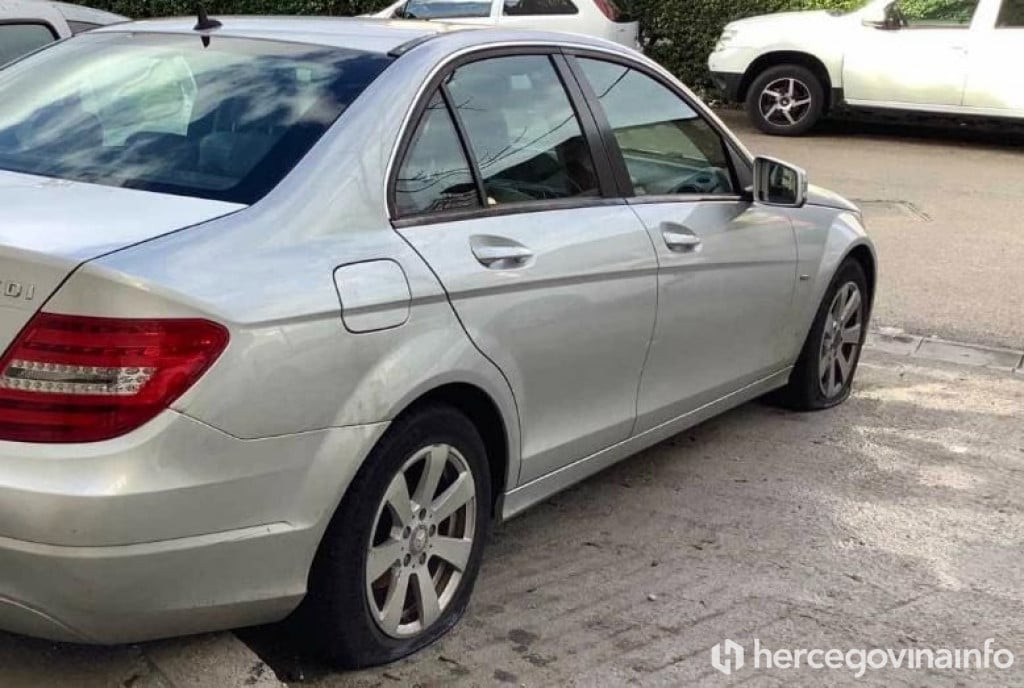 SARAJEVO, 11.01.2023. – The Steering Committee of the BH Journalists Association strongly condemns the pressures and attacks on the Hercegovina.info newsrooom and demands from the Ministry of Internal Affairs of Herzegovina-Neretva Canton (HNK) to urgently investigate the latest case of damage to the property of the owner of this portal.

As Hercegovina.info announced, yesterday they found all four tires cut with a knife on the private car of the owner of the portal, Mario Ćosić. The case was reported to the police who are searching for the perpetrators. The editors of this portal state that the end of 2022 and the beginning of this year were marked by a series of attempts to put pressure on the editorial office, including open threats demanding the deletion of certain news and articles.

The Steering Committee of the BH Journalists Association emphasizes once again that attacks on journalists, including those manifested through acts of vandalism destroying their personal property, represent the greatest threat to media freedom in a democratic society and bring fear and insecurity to the entire journalistic community. Journalists and media in Bosnia and Herzegovina are exposed to increasingly frequent and aggressive pressures in attempts to silence investigative journalism. These pressures often come from politicians who, by publicly targeting journalists and media, send a message to citizens that attacks on media professionals are allowed and even desirable.

This practice must finally be put to an end. Institutions at the level of the whole country must ensure more effective protection of journalists, among other, through changes to criminal laws that will specially treat attacks on journalists, and political leaders must clearly condemn any type of attack on journalists and jeopardizing freedom of expression.

The Steering Committee of the BH Journalists Association gives full support to the editors of the Hercegovina.info portal in the fight for independent, investigative journalism. We expect the competent institutions of the HNK to give priority to this case, to find and sanction the perpetrators as soon as possible in accordance with the law.

We invite all other journalists and media outlets to report attacks and pressures to our Free Media Help Line (FMHL), where they can get free legal advice and support, as well as representation of their case before the competent institutions.