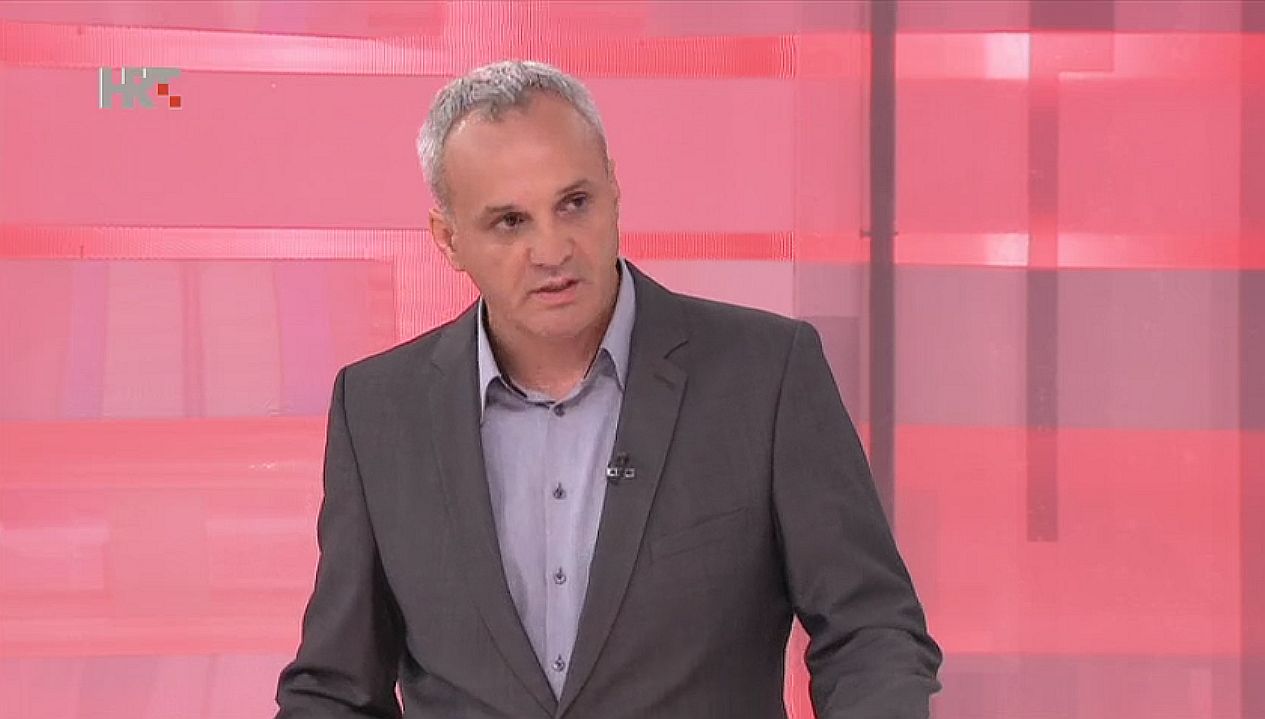 ZAGREB, 21.09.20018 – Western Balkan’s Regional Platform for Advocating Media Freedom and Journalists’ Safety, representing more than 8000 members, strongly condemns the initiation of job contract termination procedure for Hrvoje Zovko, the editor and journalist of the Croatian Radio television (HRT) and the president of the Croatian Journalists’ Association (CJA) and urges HRT management to reject the complaints made against him.

On 13.09.2018, due to on-going pressures, attempts of censorship and undue attacks against his professional conduct, as well as organizational chaos in HRT, Zovko had sent a written resignation from the position of the executive editor of HRT4, the info channel of the HRT. His resignation was fully explained in written and accepted on a meeting with Katarina Perisa Cakarun, the editor of HRT Information Media Service. On the same day, only two hours later, he was asked for another meeting to justify his decision again. During that meeting, Zovko was subjected to more verbal attacks, accusation of unprofessional conduct, activism and engagement in the Croatian Journalists Association.

As Zovko disputed the claims the meeting turned into a quarrel which was used as a pretext for initiating a procedure of Special notice of dismissal on 14.09 quoting “significant breach of work obligations and insults and threats to Katarina Perisi Cakarun”.  HRT Management recommended the strongest sanction against Mr Zovko, termination of employment contract, and the Working Board has to respond by Monday 24.09.2018.

Croatian Journalists Association stated that Zovko has entered the world of journalism in 1995 and started working at HRT in January 1998, highlighting that over a period of 20 years there hasn’t been a single complaint about Zovko’s professional conduct. Given Zovko’s professional record, CJA stated that the Association rightly fears that the real pretext for Zovko’s dismissal is his engagement with CJA where he took the role of president in June 2018.

The Platform reminds that journalists have a right to join professional associations and to act within them. Recent actions by HRT, and unexpected efficiency of its Management in his case, could discourage journalists from pursuing that right.

Given that HRT Working Board has to respond by 24.09.2018, and its decision is not binding for the HRT Management, the Platform urges HRT not to proceed with termination of Zovko’s contract and demonstrate to the national and international public that the Croatian public service broadcasters respect its employees’ professional and labour rights, guaranteed by national laws and international conventions.