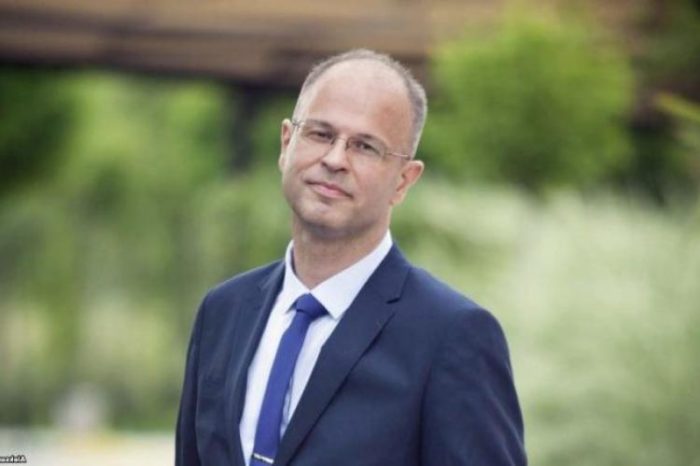 PODGORICA, 08.10.2020. – Investigative journalist Jovo Martinović was convicted again today in the High Court in Podgorica. The panel of judges, headed by Judge Vesna Pean, this time sentenced Martinovic to one year in prison for participating in drug trafficking, while he was acquitted of charges for membership in a criminal organization.

Commenting for SafeJournalists.net, Martinovic said the decision was expected: “A rotten compromise. They released me from membership in a criminal organization but convicted me of selling drugs. It is a compromise to save their dignity, I don’t have to go to prison ( he spent 14 and a half months in detention), but I have criminal records left “.

He reminded that the evidences in the repeated procedure were in his favor, but also that the court was not interested in the fact that he was on a journalistic assignment.

Martinovic announced an appeal against this, as he said, “political decision of the court”.