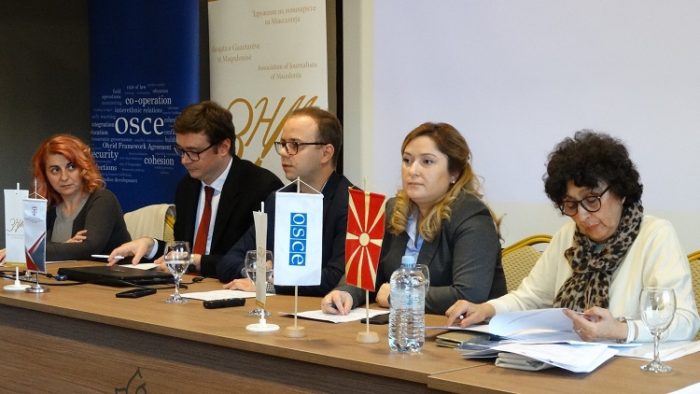 SKOPJE, 25.11.2019 – The Association of Journalists of Macedonia in cooperation with the Academy for Judges and Public Prosecutors and the OSCE Mission to Skopje organized a workshop on “The safety of journalists and media workers and the restriction of freedom of expression”. The workshop was held from November 20-21 at the “Gardenia” Hotel in Veles.

Among the topics covered at the workshop were the security of journalists and restrictions on freedom of expression under the Council of Europe’s European Convention on Human Rights. It was also discussed about hate speech in the media and on the internet through domestic and international regulation and practices in Europe. 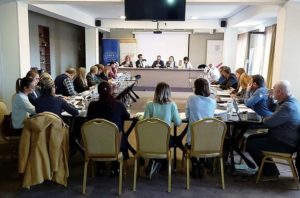