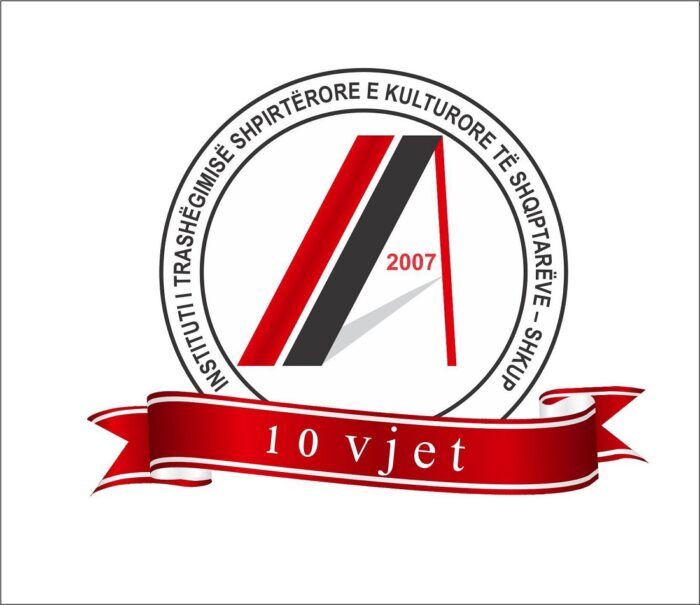 The Association of Journalists of Macedonia (AJM) condemns the public communication and the accusations made against the newspaper “Koha” by the Institute for Spiritual and Cultural Heritage of the Albanians (IDKNA).

This institute has published an article on its website and on their social media profiles titled as “The anti-Semitic language of the newspaper KOHA is frightening!”, in which it accuses journalists and editors as well as other speakers of certain topics related to articles about the work of the Institute that are published at “Koha”. The article, which was later published by several media outlets, blame the media “Koha”  of working to tarnish the image of this public institution, adding that “the Koha newspaper will become a container of anti-Semitic reactions.”

Therefore, we ask from the Director Skender Asani publicly to apology to the newspaper “Koha” and with that to demonstrate that there is a tolerance towards publicly stated criticism.

If director Asani still believes that any media outlet was not ethical on topics that affect to the work of the Institute, he has the opportunity to file a complaint to the media self-regulatory bodies or to use his legal right to request correction and denial. Otherwise, the impression will be left that he tends to put pressure on the work of the media and thus tries to discourage them from being interested in the work of IDKNA.