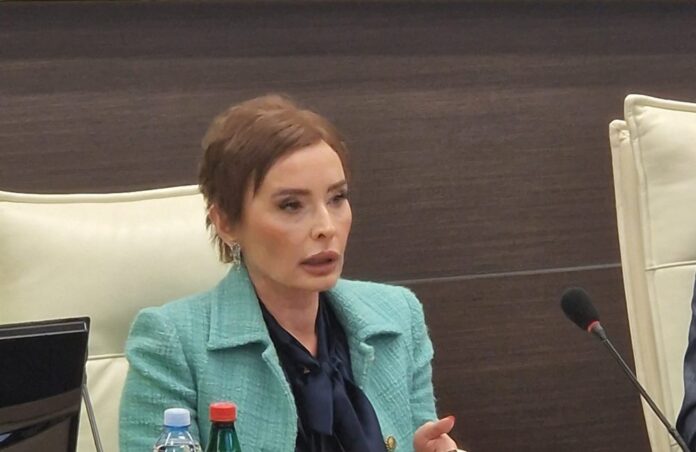 The REM Council issued in July this year four national broadcasting licenses to the same television stations that previously had them – Pink, Prva, Happy and B92.

At the proposal of REM Council member Judita Popovic, the media have been allowed to record the talks with the representatives of the four TV stations.