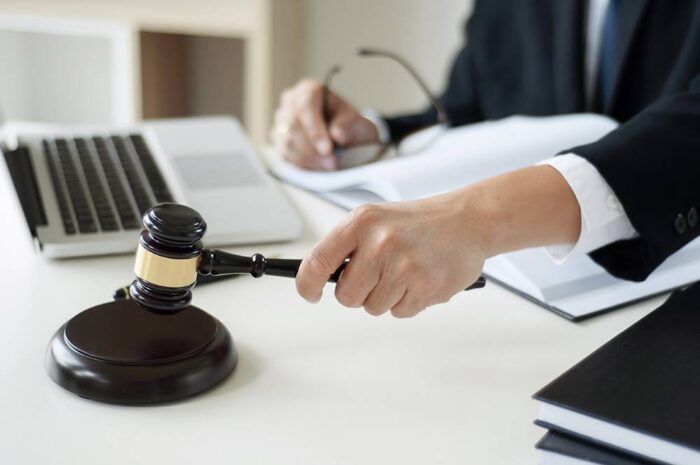 The Higher Court issued the temporary restraining order banning the Kurir tabloid from publishing anything that inflicts damage on Cosic’s dignity for the duration of the law suit that the N1 program director filed against the Kurir daily and its portal Kurir.rs. The tabloid and portal published untrue and offensive claims about Cosic and his professional integrity in April.