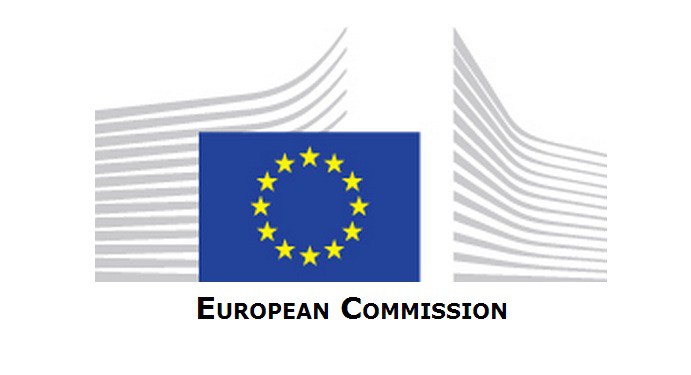 BRUSSELS, 23.12.2019. – The European Commission (EC) has issued another, this time informal, report about the situation with media in Serbia in which reiterated criticism from its 2019 summary, but Belgrade authorities remained silent about its content, N1 reported.

The paper was issued on December 6, and the Government published it on the website of the Ministry of European Integrations, but a whole week after.

In the report, Brussels again criticised the media situation in Serbia, worried about attacks on journalists and influence on media.

On Thursday, the head of the European Union Delegation to Serbia Sem Fabrizi said the new text was more or less the same to the one issued on May 29, 2019, regarding the rule of law and media freedom in the country.

The EC latest report said that “the cases of threats, intimidation and violence against the journalists are still causing concern, especially at the local level. The political and economic influence on the media still generates worry.”

Brussels also commented on one of the critical issues regarding media in Serbia, the work of the Regulatory Body for Electronic media (REM), which the opposition said was controlled by the authorities.

“It is still needed to empower the independence of REM to enable it to protect the media plurality. And especially to let it react to programmes’ changes which violate news content and programme scheme as stipulated by the frequency licences. Also, to allow it to properly fine (those who don’t stick to the rules),” the report said.

Some analysts told N1 that such a report from Brussels clearly showed why Belgrade had opened only one Chapter in the accession negotiations with the EU this month and why the Euro-parliamentarians had to mediate in the dialogue on election condition in the country between the authorities and their political opposition.

“Everything that has been agreed on must be implementable in the next period,“ Srdjan Majstorovic from the Centre for European Politics said.

He added he doubted the changes regarding REM were convincing, but that door to the dialogue should not be closed.

Whether the door remained open would be tested in January or February next year, when the Euro-parliamentarians were expected to come back to Serbia and check on the implementation of what had been agreed on.