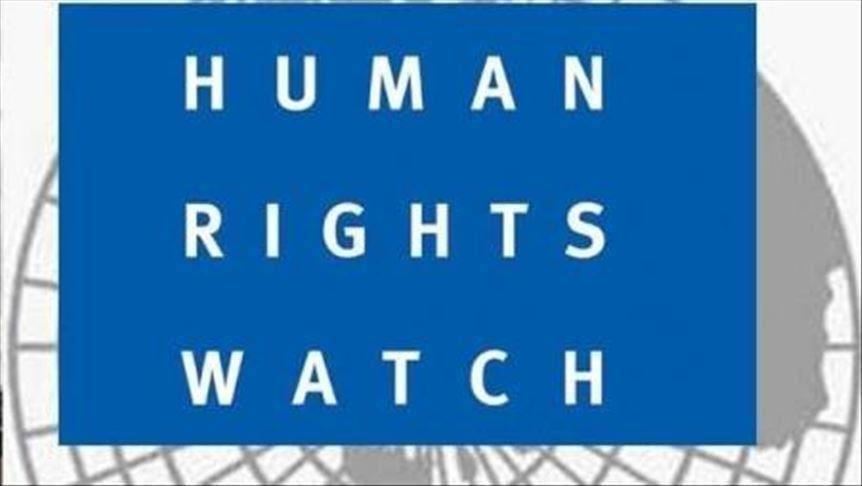 Journalists in Serbia who criticize the authorities are still exposed to harassment, threats, violence and intimidation, Human Rights Watch (HRW) assessed in the Jan. 13 report about the state of human rights in the world.

The part about Serbia of the new annual report reads that, during 2021, the majority of processed war crimes cases were about lower ranked perpetrators, that little progress had been accomplished in providing an independent life in the community to persons with disabilities, and that LGBT persons were still exposed to attacks and threats that remain unpunished.

As for media freedom, HRW stated that journalists were still faced with threats, with little reaction from the Serbian authorities, and that the Independent Journalists Association of Serbia (IJAS) had registered one assault and 20 threats against journalists in the period from January to the end of August.

HRW also stated that pro-government media in Serbia had continued the slander campaigns against independent journalists and  media. The organization also recollected that, in September, Serbian President Aleksandar Vucic referred to the European Union’s insisting on strong democratic institutions in EU member candidates and member states as “the rule of law jihad.”

AJK’s Board held its first meeting for 2022

Private broadcasters in 2020: Televisions in the red, radio stations in the black

Day of journalists in Montenegro: Limited progress in media freedom