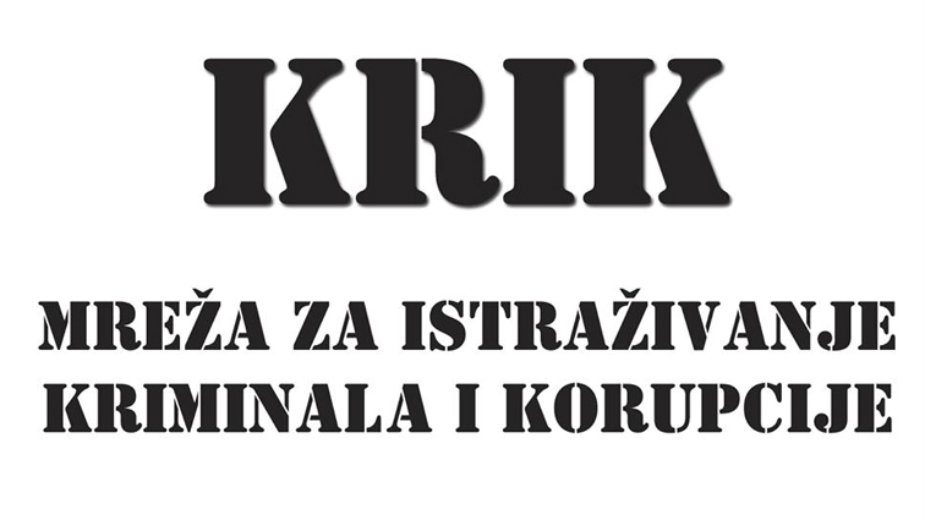 The Independent Journalists’ Association of Serbia demandsfrom the competent authorities to urgently determine who intercepted the KRIK journalist Bojana Pavlović and confiscated her equipment, and to protect her in the performance of her job due to suspicion that her safety is seriously endangered.

Last night, at around ten o’clock, an unknown man took away the phone from our colleague Bojana Pavlović after she photographed the son of the President of Serbia, Danilo Vučić, watching a football derby in the company of Aleksandar Vidojević. Vidojevic is on trial for demolishing a nightclub, and according to KRIK, he is recorded at the Serbian police base as a member of the Montenegrin Kavac clan. As confirmed to IJAS, Bojana Pavlovic photographed them from the street, sitting together in a cafe and left. She was soon stopped by three men who introduced themselves as officials. Pavlović showed her journalist ID, but they told her that she had to wait for the patrol.

Two unknown men joined the police officers and one of the newcomers snatched her phone from her hand, to which the police did not respond. After a short discussion, her phone was returned to her, but only after it was approved by Vidojević, who also approached the journalist Pavlović.

IJAS provides full support to our colleague Pavlović in every sense and supports her in her perseverance when it comes to reporting in the public interest, for which she pays a high price.

On the day when we mark the 19th anniversary of the murder of journalist Milan Pantić, we remind the authorities that the impunity of attacks on journalists leads to new attacks, and leaves Serbian citizens without information of public interestand contributes to the collapse of a democratic society.