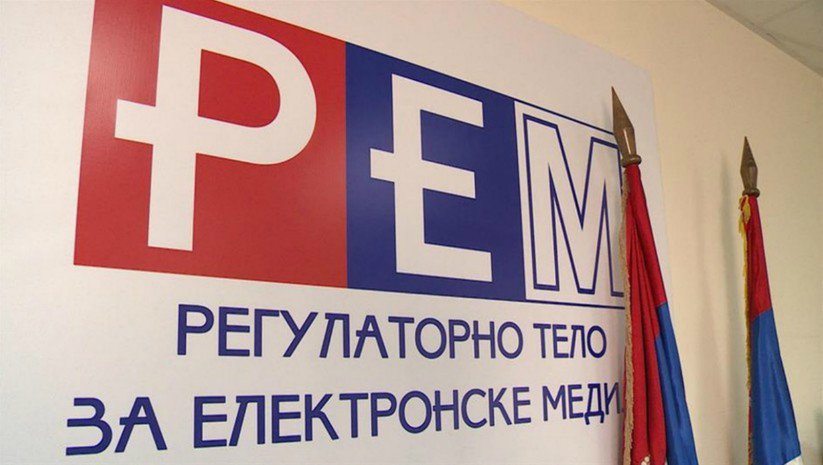 BELGRADE, 04.10.2019. – Serbia’s Higher Prosecutors’ Office said on Thursday it would act within its powers in case of insults against Belgrade University professor Danijel Sinani based on his ethnicity made by Milomir Maric, the editor of the Happy TV with national frequency, after the Regulatory Body for Electronic Media (REM) said it had launched a procedure against the TV, the independent Insajder production reported.

REM decided on the procedure during an extraordinary session on Thursday, Goran Pekovic told Insajder.

He added he couldn’t go into the details during the procedure.

REM’s reaction came after numerous criticism from  Belgarde University, opposition parties and people on social networks and since its work was one of the main objection that the part of the opposition which said it would boycott the next spring general elections in Serbia had regarding the media situation in the country.

The Higher Prosecutors’ Office said it would take all the measures within its jurisdiction when asked whether Maric’s comments could be the subject of a criminal procedure.

In his comment on Sinani‘s support of the Belgrade University students who blocked the Rectorate building for 12 days demanding the final verdict whether Finance Minister Sinisa Mali‘s doctorate was plagiarism, Maric said that Kosovo Albanian leaders Hashim Thaci and Ramush Haradinaj would decide, alluding on Sinani’s ethnicity, and adding that “one of their representatives is a member of the commission” tasked with checking the doctorate.

Maric on Monday said Sinani could not rule on moral, since “we don’t know what Thaci and Haradinaj told him.”

He has also claimed Sinani is an Albanian language professor, what isn’t true.