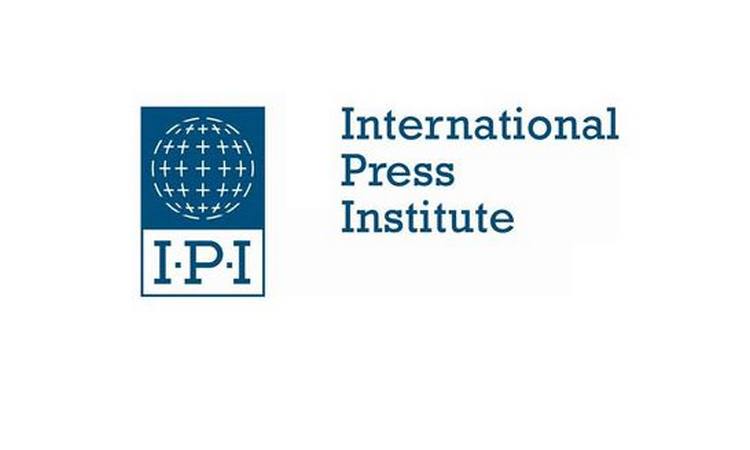 The International Press Institute (IPI) today published a new report written by regional media experts and investigative journalists on the investment of Hungarian capital in foreign media and the implications for the spread of Viktor Orbán’s “illiberal” model of media control.

On April 3, Hungary will hold parliamentary elections pitching the incumbent prime minister, Viktor Orbán, against a united opposition candidate, Péter Márki-Zay, in what represents the first serious challenge to Orbán and his dominant Fidesz party since winning power in 2010. During this time, Orbán and Fidesz have become synonymous with the construction of an “illiberal democracy” in Europe. Central to their strategy has been the process of media capture by Fidesz using the instruments of the state to create a bubble of pro-government media. Independent media have been closed or transferred to party-friendly hands. And the government seeks to force the remaining critical outlets to the fringe of public debate, denying them access to information and hobbling their economic position.

The model has been extensively documented by media freedom organizations including through IPI’s 2019 press freedom mission report and  IPI’s 2021 analysis of the Hungary’s media capture model and its application in Poland. What is less well known is how Fidesz’s ambitions for media influence and control do not stop at its borders.

In recent years there has been an influx of Hungarian investments in media either in the Hungarian minority communities abroad, or in media aligned with Fidesz’s ideological political allies, particularly in Slovenia and North Macedonia. These investments and the apparent instrumentalization of these media to promote Fidesz’s wider political agenda raise serious questions about efforts to further export the Fidesz model of “illiberal democracy” and media control to its neighbours and beyond. In some cases, as in Slovenia, there are signs that the replication of this model is already underway.

Today, the International Press Institute (IPI) is publishing Hungarian Capital in Foreign Media. Three Strategic Models of Influencing the Neighbourhood, a series of articles examining how, where and for what purpose Hungarian money is being invested into foreign media. The articles explore the following topics:

The articles were produced by IPI in cooperation with the Balkan Investigative Reporting Network (BIRN); the Hungarian investigative reporting outlet Átlátszó and its Hungarian-language partner in Romania, Átlátszó Erdély; and the Center for Media, Data and Society at the Central European University’s Democracy Institute.

The report is published as part of IPI’s actions in the Media Freedom Rapid Response, a project which tracks, monitors and responds to violations of press and media freedom in EU Member States and Candidate Countries. It is supported by the European Commission and the Friedrich Naumann Foundation.

This report by IPI is part of the Media Freedom Rapid Response (MFRR), a Europe-wide mechanism which tracks, monitors and responds to violations of press and media freedom in EU Member States and Candidate Countries.