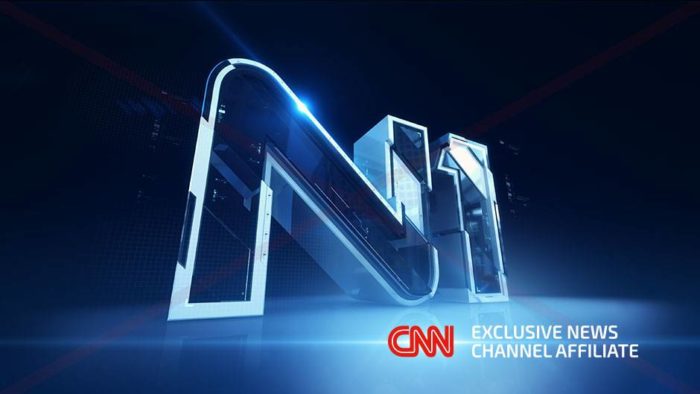 BELGRADE, 09.07.2019. – The man who last week threatened Zana Cimili, N1 Kosovo correspondent, was confined to house arrest and banned from using the Internet during the stay at home, N1 reported on Tuesday.

A 33-year-old man was arrested on Saturday after he threatened Cimili on social networks.

He wasn’t detained since the house arrest was considered safe enough during the procedure.

However, if the man violates the terms of house arrest, he will end up in jail.

The house arrest can last as long as it is considered necessary, and the most extended period might be until the final verdict.

The man, from the northern province of Vojvodina, who made the threats on social networks said he had “a life desire to kill an Albanian, even an Albanian child,” adding he hoped “for a new war in Kosovo during which the Albanians will feel Serbian rage.”

N1 sharply condemned this outrageous hate speech and risk to N1 reporter who did her job professionally and responsibly.