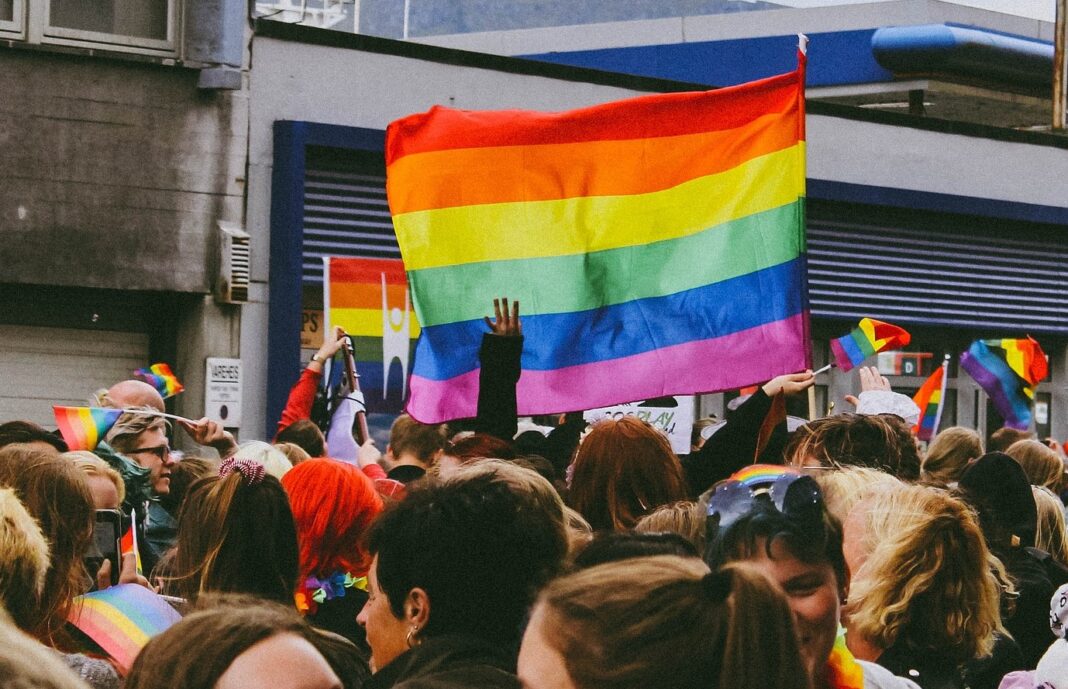 On July 3, Tea Paponja, a journalist from the “24 hours” newspaper, was physically attacked at Marulic Square in Zagreb after the Pride was held. After the Pride, Tea Paponja arrived at Marulic Square around 22:30 and noticed police vehicles and a group of policemen standing around a group of young men with two girls. She heard from those gathered that this group was burning the LGBT flag. She approached the policeman and introduced herself as a journalist and asked him what had happened, but he only asked her to walk away. After that she stood aside and photographed the event. Soon one of the young men approached her in the company of a girl and said “Why are you taking a photo of my girlfriend, b….?” When she responded that she is a journalist and mentioned the burning of the flag, he said that his girlfriend did not burn the flag. After that, the girl, who was insulting the journalist, ran into her and punched her in the head in front of the police. Journalist Paponja defended herself, and those gathered separated them, only then did the police surround the hooligans and guard them until the arrival of the police van. Police reacted and arrested the attacker.