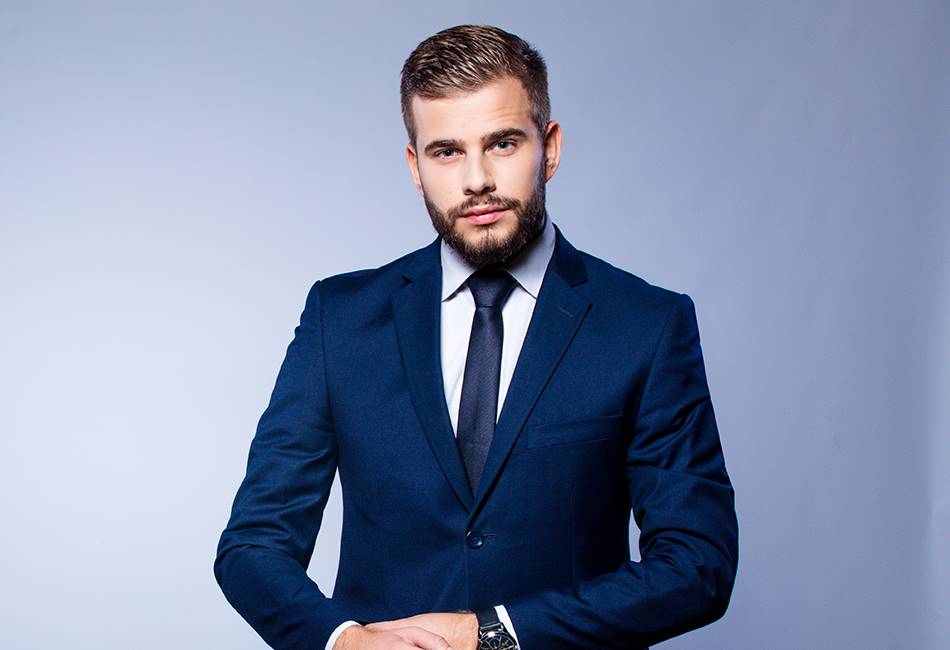 Commenting on the news that the West Herzegovina Canton has declared itself a “corona-free zone”, N1 TV journalist Nikola Vučić sarcastically asked via Twitter whether the “fascism-free zone” would be declared soon. This was followed by numerous threats via social networks and portals and calls for violence with remarks that Vučić should be put “in Neretva or on a stake”, labeling Vučić as a “halal Serb”, and numerous other insulting messages against him and his family.

A number of media from Herzegovina published articles in which they spread hate speech against Vučić, but also members against members of his family.

UPDATE 15.06.2020. – The Ministry of the Interior of Canton Sarajevo informed BH Journalists that they had questioned Vučić and completed the investigation, and forwarded the case to the Prosecutor’s Office for further action.