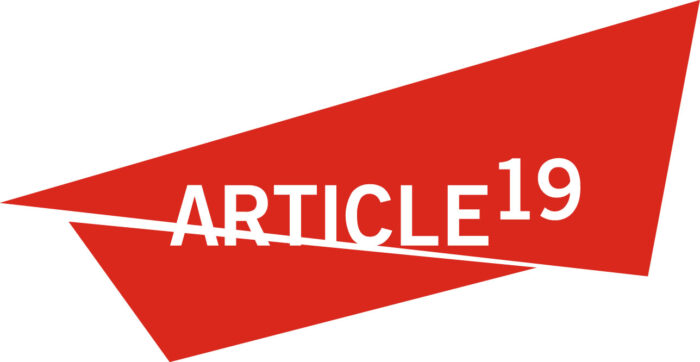 ARTICLE 19, as part of the Media Freedom Rapid Response (MFRR), is concerned by a financial investigation launched by the Serbian authorities into journalists, media and civil society organisations. The Serbian Finance Ministry’s Money Laundering Prevention Department has drawn up a list of media, journalists and NGOs whose bank records it wants to check. The information about this list was published in the Serbian media on 27 July.

Given recent attacks on journalists and media freedom in Serbia, we are concerned that this could be an abuse of legal mechanism in order to exert pressure on the critical voices in Serbia.

The list includes numerous organizations and individuals dealing with investigative journalism, protection of human rights, transparency, development of democracy, rule of law and charity (20 individuals, among them six journalists, 37 media and NGOs between 10 of which are freedom of expression media and NGOs). As most of the organisations have projects financed by domestic and international donors which have very strict rules and procedures for money spending and are subject to financial audit, it is not clear what are the grounds for suspicion for initiating this kind of procedure. We are concerned that this type of campaign could lead to the discrediting of the individuals and organizations in public without reasonable grounds.

Media Freedom Rapid Response (MFRR) partners will closely monitor these investigations and  support media and civil society organisations in their demand to Serbian Finance Ministry’s Money Laundering Prevention Department to present the grounds for suspicion due to which they ordered the extraordinary collection of information about organizations and individuals by commercial banks.

This statement by ARTICLE 19 is part of the Media Freedom Rapid Response (MFRR), which tracks, monitors and responds to violations of press and media freedom in EU Member States and Candidate Countries. This project provides legal and practical support, public advocacy and information to protect journalists and media workers. The MFRR is organised by an consortium led by the European Centre for Press and Media Freedom (ECPMF) including ARTICLE 19, the European Federation of Journalists (EFJ), Free Press Unlimited (FPU), the Institute for Applied Informatics at the University of Leipzig (InfAI), International Press Institute (IPI) and CCI/Osservatorio Balcani e Caucaso Transeuropa (OBCT). The project is co-funded by the European Commission.