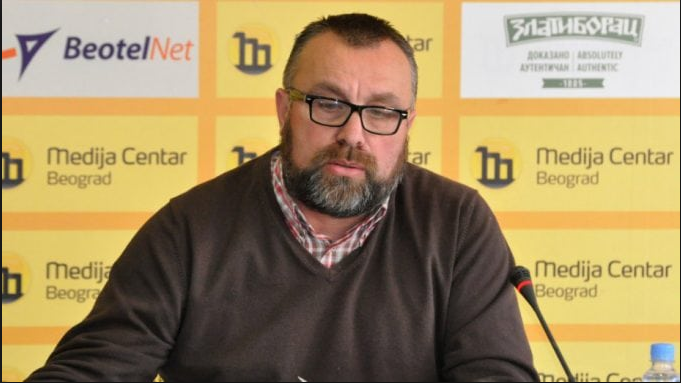 Cvetkovic drew media attention twice over the past few weeks, first when he disappeared and later claimed he had been abducted in mid-June and again more recently when he was assaulted by a man he said was a drug dealer in his home town of Bela Crkva.

He told the Beta news agency that “automatic weapons fire” was opened on his car from a vehicle behind it just outside Bela Crkva and added that a friend who was with him returned fire stopping the other car.

Cvetkovic and his friend were not injured in the incident but he said there are bullet holes in his car.