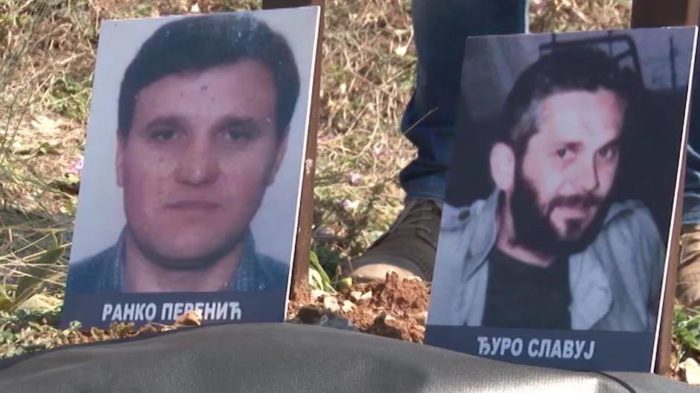 BELGRADE, 21.08.2019. – The Association of Journalists of Serbia (UNS) marked the 21st anniversary of the abduction of two Radio Pristina journalists with a demand to EULEX, UNMIK and war crime prosecutors in Serbia and Kosovo to renew their investigations into the murders and abductions of journalists and media staff in Kosovo.

Radio Pristina reporters Djura Slavuj and Ranko Perenic were abducted on the Velika Hoca-Zociste road in the Kosovo municipality of Orahovac in August 1998 after taking a wrong turn into an area under Kosovo Liberation Army (KLA) control. They were on their way to the Sveti Vraci monastery to do a story on abducted monks. Their families never got any official information about what happened to them, the UNS said, adding that the memorial at the site of the abduction with an inscription in Serbian and Albanian has been torn down seven times.

The UNS is also calling for a pubic campaign to encourage protected witnesses to speak out about the crimes against journalists.

The statement recalled several other cases of Serbian, Albanian and Russian journalists who were abducted and killed during the conflict in Kosovo.