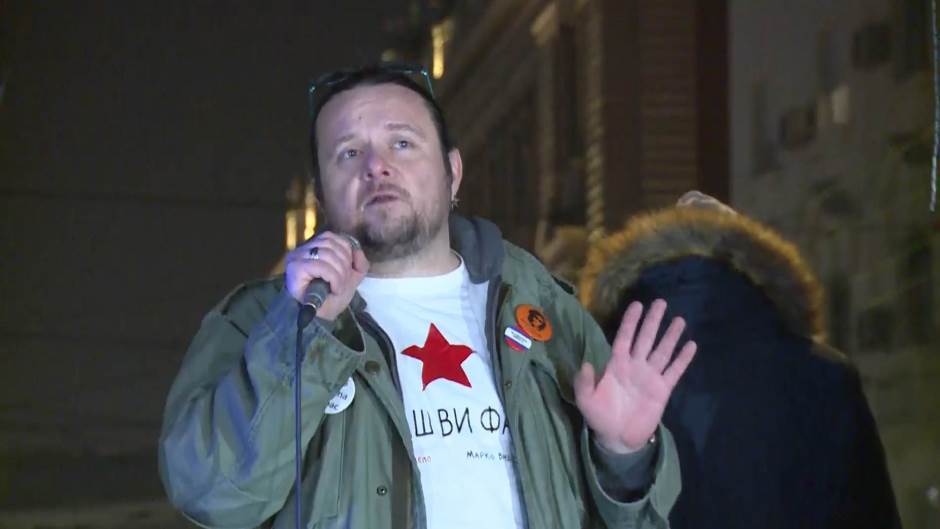 BELGRADE, 02.07.2019. – The authors and hosts of the “The good, the bad, and the evil” show on the local TV in Sabac in western Serbia, the only opposition-held town in the country, received death threats in a comment on their show published on the YouTube channel, the Danas daily reported on Friday.

Srdjan Petrovic insulted  Marko Vidojkovic, also a well-known novelist and Nenad Kulacin and said he would kill them “when I come to power,” because “being a Serb means the highest goal and the readiness to sacrifice.”

Vidojkovic and Kulacin said they would not report the threat to the police, but the Association of Independent Journalists in Serbia (NUNS) said it would do that.

The two told Danas they were used to different kinds of insults, but it was the first time they received death treat.

“We don’t take it seriously. Some moron wrote it. Though, you never know what people like that can do if you meet them in the street,” Vidojkovic said.

He ironically noted they were safe for now since Petrovic said he would kill them when he came to power, which meant he still wasn’t there.

“Who knows which political option he favours, but he is a fool,” Vidojkovic said.

NUNS’ President Zeljko Bodrozic said the threats to journalists appeared on social networks every day, and that it was discouraging that almost not a single case was adequately processed.

“There are people in the Prosecutors’ Office and the Interior Ministry who are trying (to solve the cases), but there is no political will to stop these things,” Bodrozic said.

All relevant domestic and international political and professional institutions warn about the lack of freedom of expression and media in Serbia and about the dangerous situation the journalists who criticise the regime were.