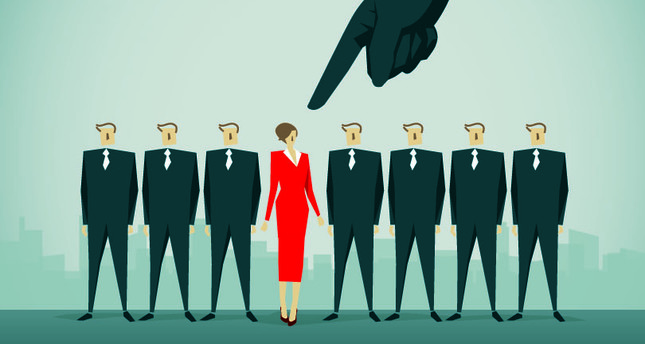 Mostar, 06.02.2020. – Of the total 10.000 news items published between June and July 2019, only 17 percent had focus on women, according to a survey on women’s representation and status in several of BiH’s most influential media outlets presented by the “Novi Put” (New Path) Association on Thursday in Mostar.

The analysis was carried out within the project entitled “Gender and Media Representation in BiH” and focused on the representation of women in news on peace and security, the economy and violence, but also addresses other issues relevant to society and Bosnia and Herzegovina which mention women.

– We monitored 10.000 news items in two months and only about 1.700 were about women. Only six percent of the news related to topics of peace, security, the economy and violence. Women represent themselves in less important spheres, such as sports, arts, culture and the like, and still lead when it comes to the black chronicle – said Abida Pehic of the “Novi put” Association.

She recalled that women are a larger population in BiH, but nevertheless they are under-represented in the leading media.

– The facts show that women play an important role in BiH and the number of women in certain positions is increasing every day. We believe that more media space should be devoted to such women and work to raise awareness and encourage women to appear more in the media – she said.

Pehic stressed that more attention should be paid to investigative journalism as a way to get out of the black chronicle when it comes to gender based violence.

– Our request is to try to overcome the way of reporting when it comes to violence against women. We think that more attention should be paid to the problem itself which is why BiH has an increase in gender-based violence, and as many as six murders of women and girls by their partners have been reported in BiH – she said.

Journalist Vera Soldo pointed out that the data processed shows that the presence of women in the news, in any sense, is 17 percent.

– With this research we concluded that only a few women appear in public with their statements. Five female politicians are constantly “spinning” through the media while others are completely marginalized. We need to work to empower women in every way – Soldo concluded.