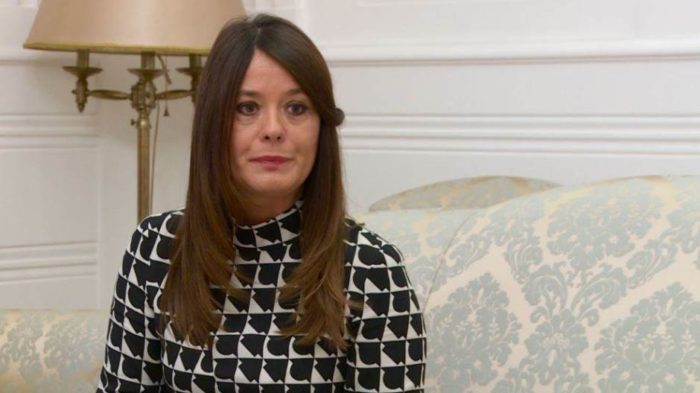 In an interview with VOA, Vasiljevic added the way the President talked to journalists was not “an incrimination” which could trigger attacks to reporters.

“Journalists in Serbia work normally and freely,” she said.

Vasiljevic added that “today, on Twitter and other social media it is allowed to say the worst possible things and then you become a target. Not because Aleksandar Vucic tells N1 TV ‘You are an American TV.’ When he was asked for the first time – I think it was Jovana Stetin (N1 reporter) – why he refers to N1 in that way, he asked her did that bother her. ‘Because I don’t see what’s the reason, why would that bother you’.”

“My CV says I worked with BBC for 14 years, and that doesn’t bother me,” Vasiljevic said.

Asked about the branding N1 TV as “traitors” which can provoke inadequate reactions, she said that the threats N1 had received were motivated by other reasons.

“The gentleman who was arrested had over 70 years of age and he did not like their (N1’s) reporting from Kosovo and Metohija. So, that has not much to do with the threats against them,” Vasiljevic told VOA.

She added that “he (Vucic) has never insulted journalists during news conferences. Is he reacting bitterly? For sure, because he and his family are exposed to attacks 24/7.”

Vasiljevic said she was not an SNS member, and that she tried not to have much to deal with the party. So, she added, she didn’t know if there were some specialised teams within the SNS for colouring the reality and being critical toward the journalists.

She also said she didn’t know if such teams existed in public companies and told VOA to go there and ask them because she couldn’t say whether they existed or not.

She added her team didn’t conduct any campaign on social networks. We publish the President’s daily activities. On Instagram, we respond to people with ‘Thank you very much, goodbye’.”