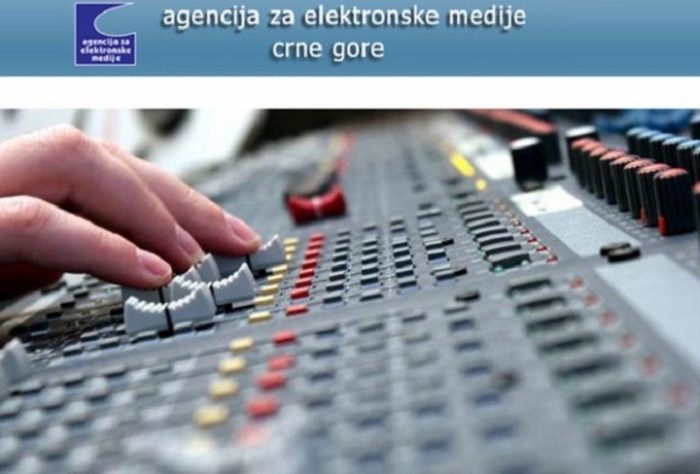 PODGORICA, 02.06.2020 – The Agency for Electronic Communications of Montenegro (AEM) analyzed the program of local public TV broadcasters and concluded that they adequately transmitted the opinions of experts on the corona virus epidemic.

Previously, AEM analyzed a television program with national and regional coverage and came to the same conclusion.

For the purposes of this analysis, news programs of five public television broadcasters with local coverage were monitored: Television Budva, Television Herceg Novi, Television Niksic, Television Pljevlja and Rozaje Television, in the period between April 16 and 22, 2020.

The program of the five monitored television broadcasts, on average, a total of eight and a half hours of news program, predominantly dedicated to informing the public about the COVID-19 epidemic.

“Having in mind that the observed local public televisions are program-oriented to the local audience, a significant amount of information and TV articles of special importance for the local population was broadcasted. It is important to point out that a large amount of information relevant to the local population and the functioning of local communities was broadcasted, including information on the work of local services and organizations and their activities related to the new health situation”, it is concluded by AEM.

The monitoring also showed that the analyzed contents conveyed the opinions of, first of all, medical workers, experts and authorities, and credible journalistic sources.

“All observed televisions adequately directed viewers to the official information channels of the competent state services”, the AEM concluded.