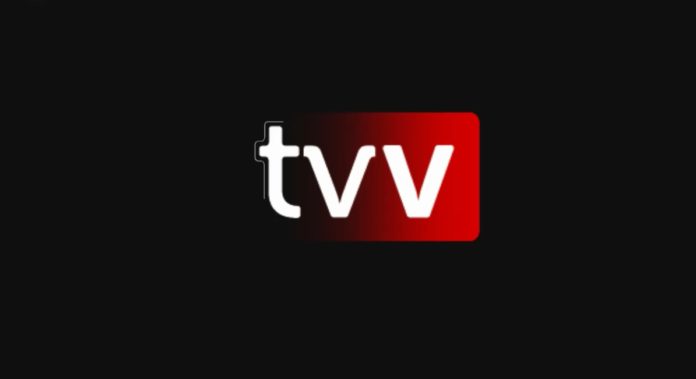 PRISTINA, 07.08.2020 – Association of Journalists of Kosovo (AJK), with concern has accepted the opening of the new online television, TVV, established by the political party Lëvizja Vetëvendosje.

Establishing a television by a political party is detrimental to media freedom. Such media is not considered journalism.

The European Federation of Journalism (EFJ), also reacted through a tweet for the establishment of TVV by Lëvizja Vetëvendosje.

“New online TV channel TVV in Kosovo, directly produced by a political party. This is not journalism. This is propaganda in the service of politicans”.

AJK joins the reaction of the EFJ, emphasizing that the opening of such television is harmful and unacceptable for freedom of media and for a democratic state.