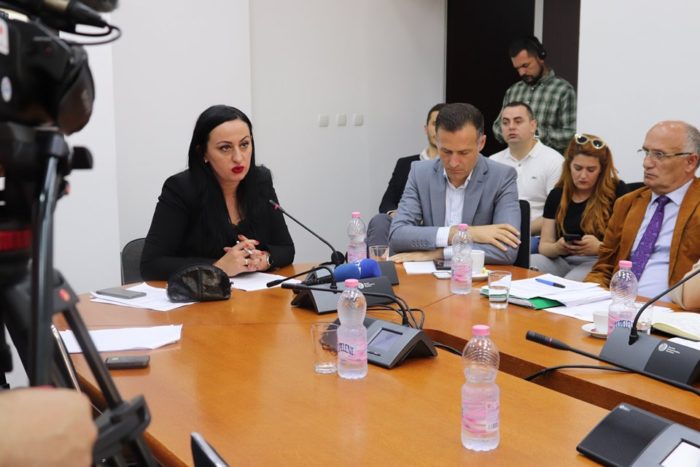 The Association of Journalists of Kosovo (AJK) has reacted to the new draft law of Radio and Television of Kosovo (RTK). The five-year mandate without a term limit for the position of General Director of RTK as it is proposed is a serious threat for transparency, editorial independence, and the credibility of  RTK.  If  a  single  individual  leads  the  institution  for  decades  it  can  stifle  creativity  and independence. AJK is proposing to limit the mandate of the General Director of RTK to three years with the right for reelection for a second term, or a five-year mandate without the right of re-election. Due to the complicated situation, we seek the assistance of the embassies and the international organizations in Kosovo to put forward our proposals.

Furthermore,  the  draft  law  contained  other  weaknesses  that  need  intervention  in  order  to  ensure  the independence of RTK. AJK proposes that the following changes be made to the draft law: