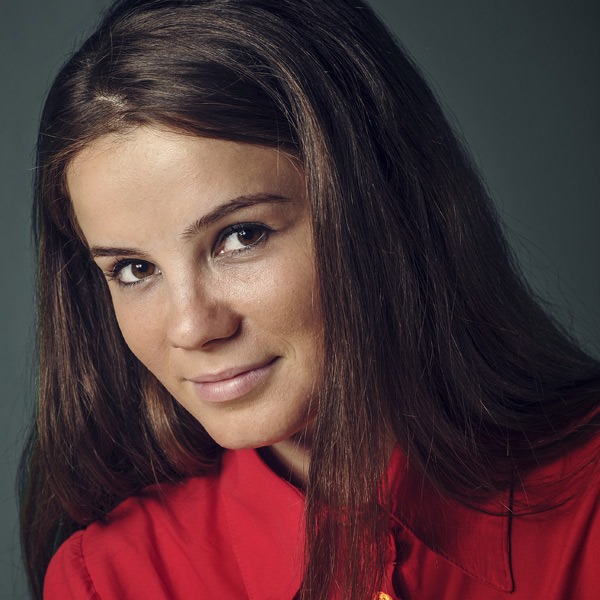 Pristina, 12.09.2019 – Association of Journalists of Kosovo has concernedly received the complaint of the journalist Paulina Nushi Muhaxhiri about insult and denigrating language used by Dr. Sejdullah Mahmuti towards her.

Nushi Muhaxheri told the AJK that in order for the article and reporting to be done by journalism standards, they contacted Dr. Mahmuti, for whom the prosecution filed an indictment, but he was inaccessible. Nushi Muhaxhiri sent to him a SMS due to get his opinion on the issue, but he did not respond.

“Despite having a copy of the indictment, we wanted to give him the opportunity to say his opinion. This morning he called me, screamed, but I didn’t take it seriously until he said ‘this will be returned on your children’. We should not be treated in this way, this is unacceptable. I explained to him, that he has the right to talk and he has anything to say, he can talk to the newsroom”, said Nushi Muhaxhiri.

AJK calls upon everyone involved in reporting not to confuse work issues with family matters and to stop threats of this nature.

AJK invites Dr. Mahmuti and everybody who might be the subject of articles, to treat journalists and their job with respect and dignity. If anyone has any objections, must address them to the competent institutions.